Raising Capital in a Pandemic

Posted by Jason DeLuca on February 10, 2021
Join us and our friends at the Wharton Club of New Jersey in a panel discussion with experienced entrepreneurs who have successfully raise funds in 2020. 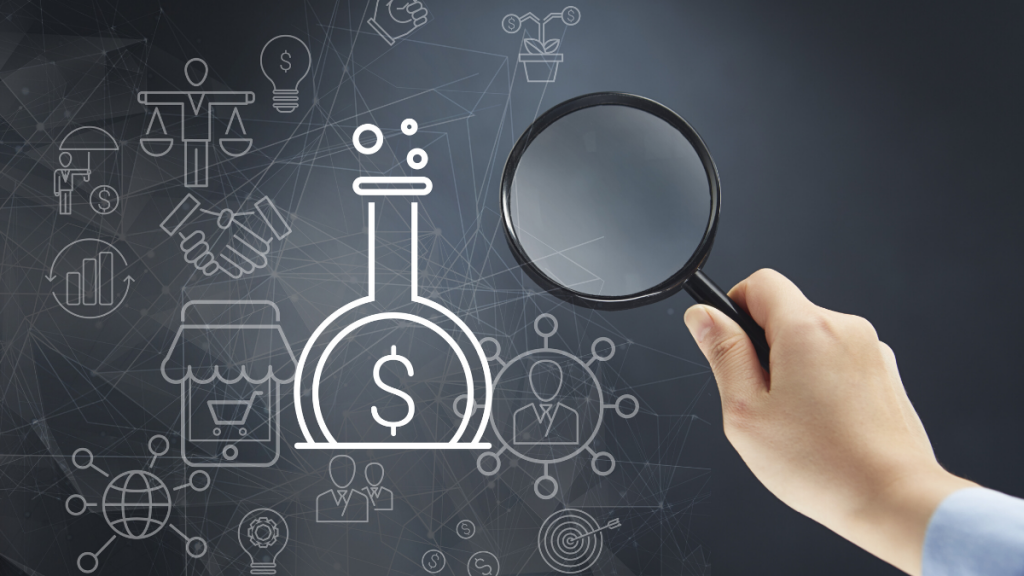 They will share their experiences working in a virtual environment where the power of networking is an important factor in getting a deal done. 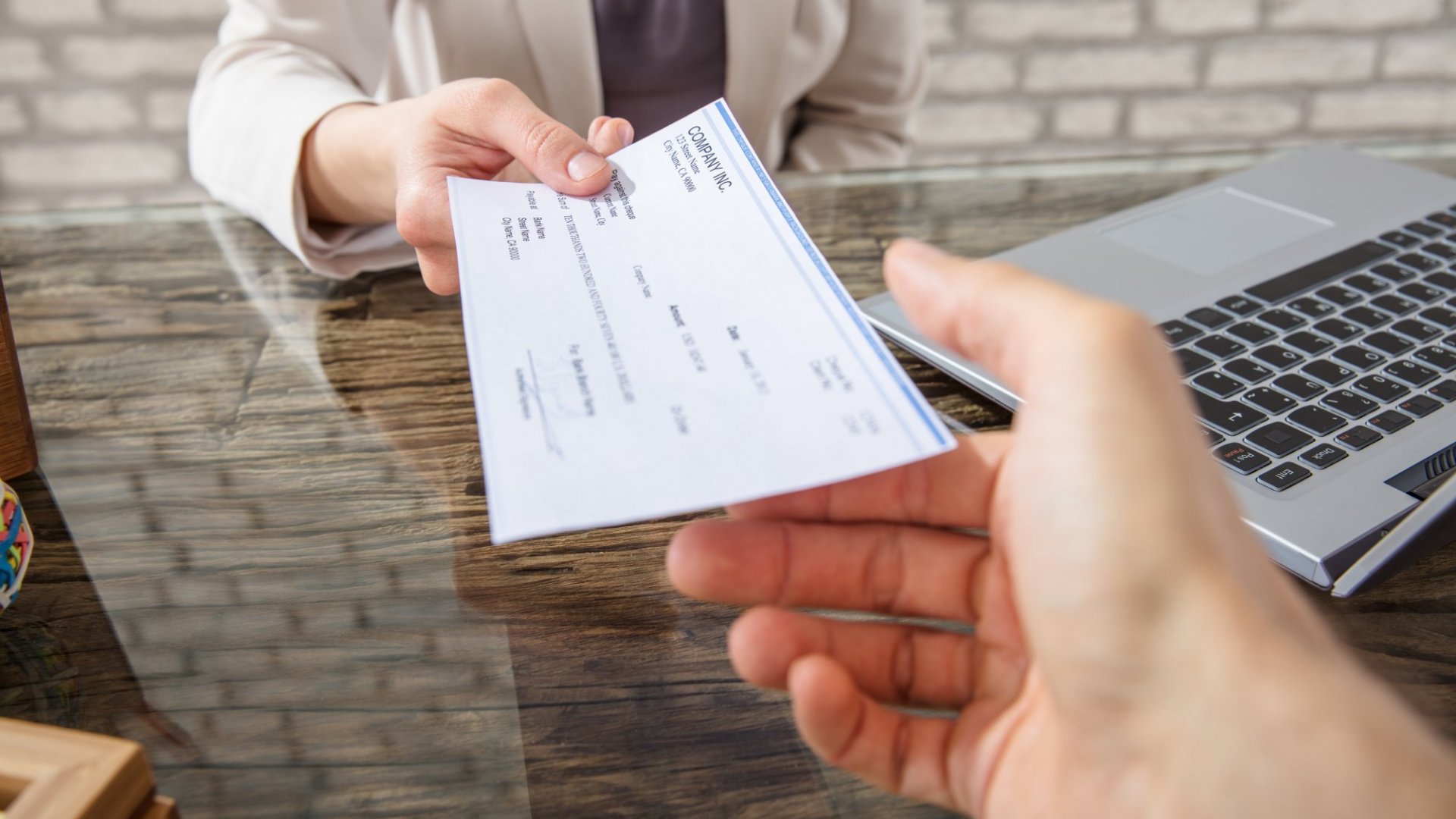 We will also explore whether the new approaches will have staying power after the pandemic is over and a new normal sets in. 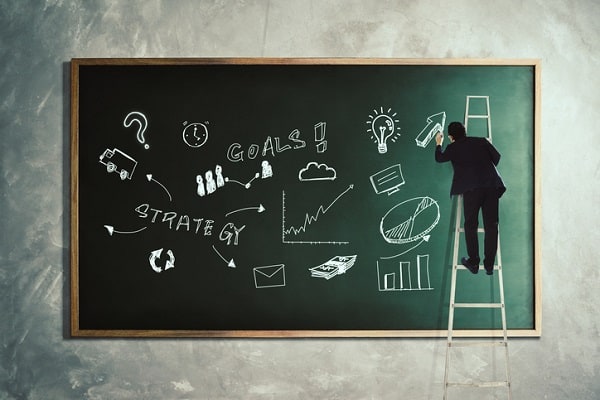 About Our Panelist: Jane Fisher 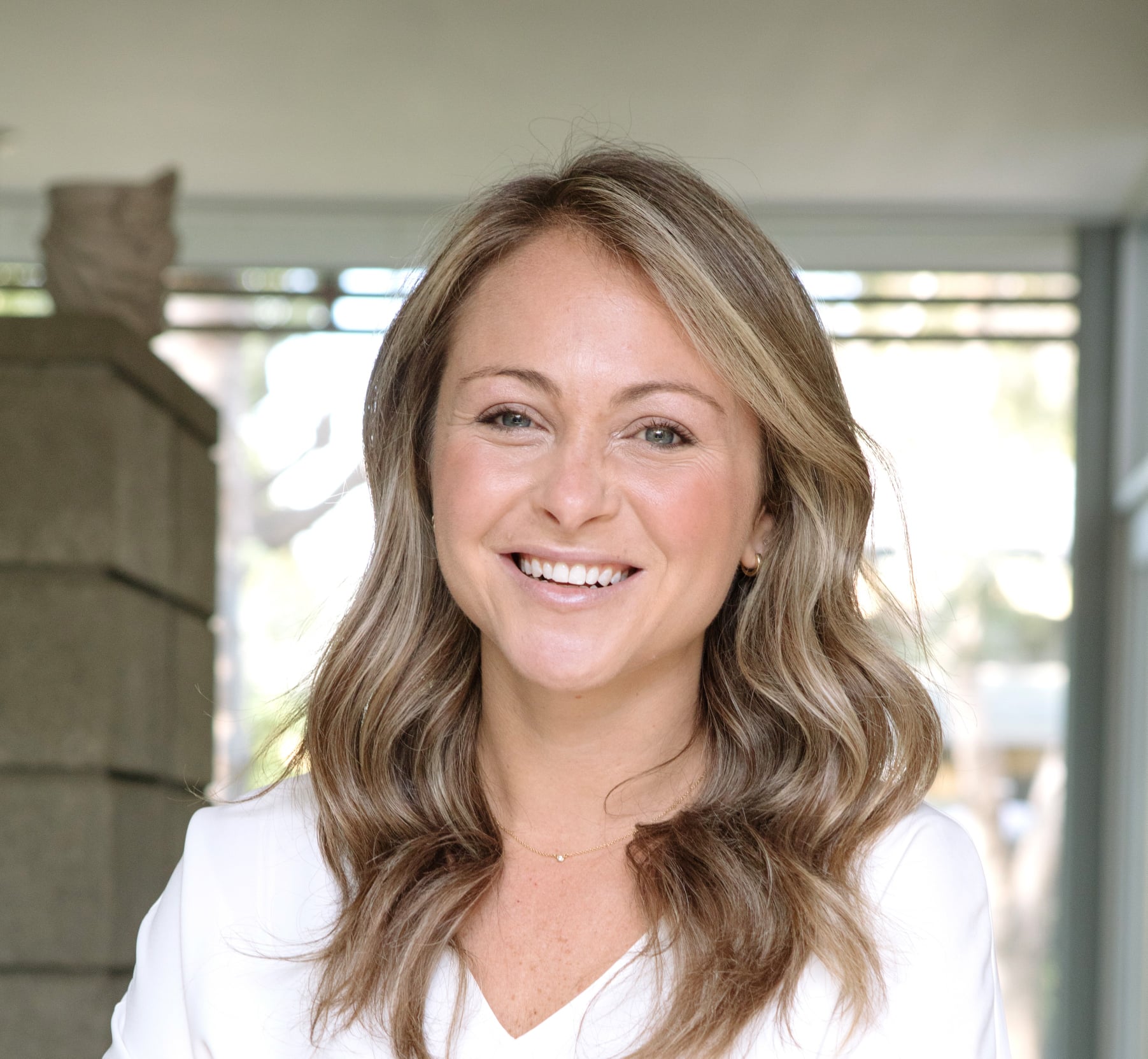 Jane Fisher is co-founder and co-CEO of Harper Wilde, the Venice, California-based DTC brand disrupting the $16 billion intimate apparel industry with its mission to take the B.S. out of Bra Shopping by offering high-quality, ethically-made product at a fair price and a commitment to empowerment, social responsibility, and humor.  In her role, Jane oversees supply chain management, manufacturing, and operations. Most recently, Jane worked alongside the operating team at Providence Equity Partners in New York. Previously, she served as both a consultant and internal strategist at McKinsey & Co., and held a leading role with Sheryl Sandberg’s Lean In initiative.  Jane received her B.A. in Psychology from Emory University and her MBA in Entrepreneurial Management and Operations from The Wharton School at the University of Pennsylvania, where she met her co-founder and co-CEO, Jenna Kerner, and the idea for Harper Wilde was born.

About Our Panelist: Craig Limoli 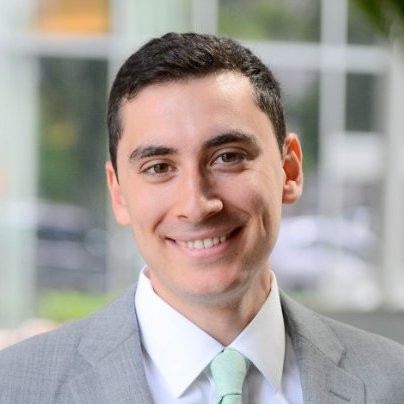 About Our Panelist: Chris Molaro 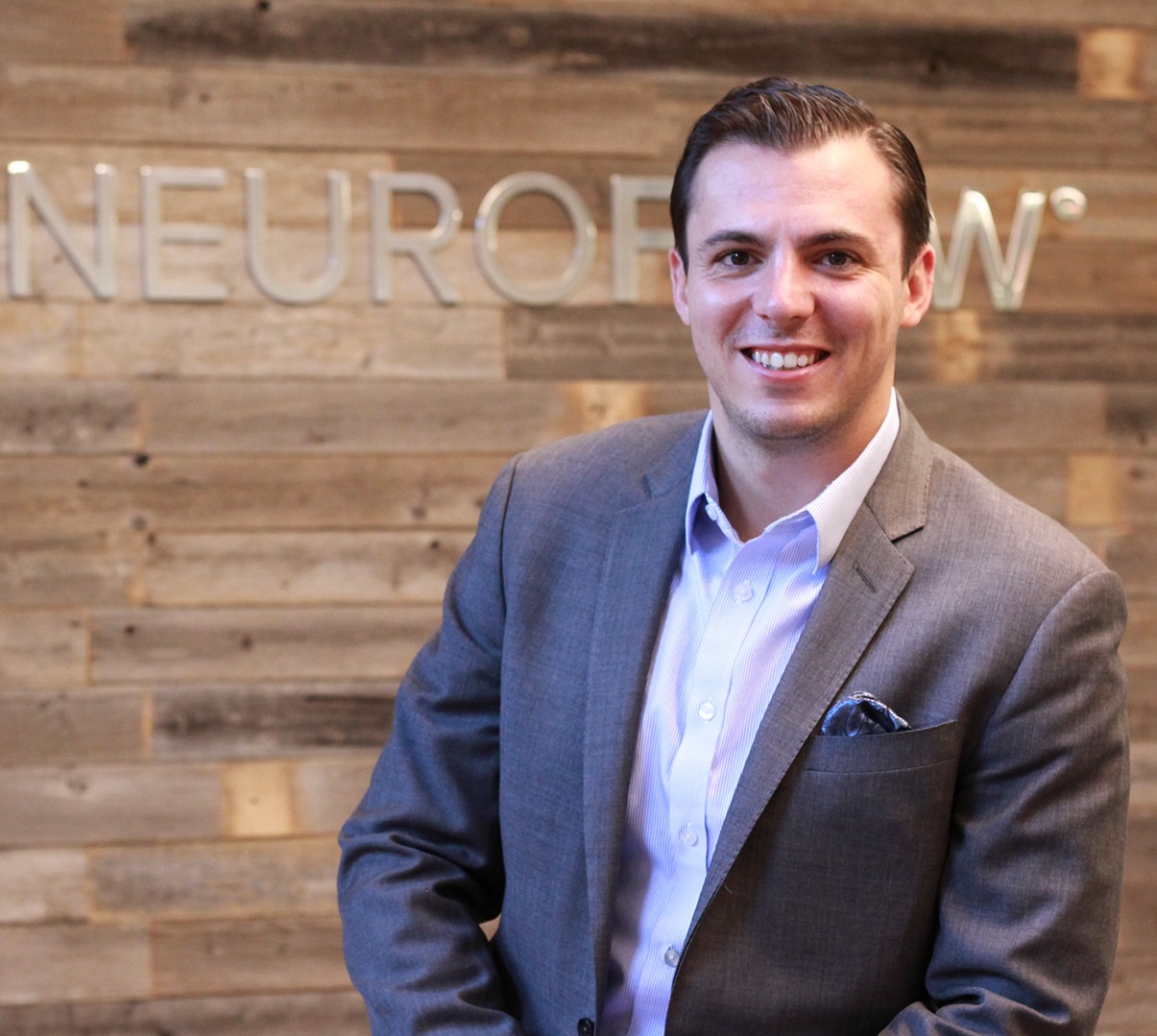 Chris Molaro is the CEO and co-founder of NeuroFlow, a digital health technology and analytics company promoting behavioral health access and engagement in all care settings. Chris is a former U.S. Army Captain from the US Military Academy at West Point and earned his MBA at The Wharton School at the University of Pennsylvania where he also spent time as a digital health consultant at Mckinsey. Chris was also the founder of the literacy non-profit Things We Read.

About Our Moderator: Brett Topche 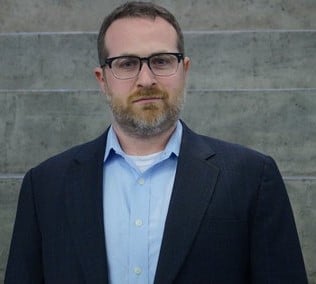 Brett Topche co-founded Red & Blue Ventures and has more than a decade and a half of venture capital and private equity experience.  He has spent much of his career primarily focusing on investments in e-commerce, digital media, mobile applications, marketing technologies and B2B software. Prior to co-founding Red & Blue, he spent more than nine years at MentorTech Ventures. He represents Red & Blue on the Boards of AptDeco, MD Ally and Strella Biotechnology and as an observer at Burrow. He also serves on the Board of PayPerks and observes on the Board of goTenna representing MentorTech Ventures. He previously served on the Board of Wanderfly (acquired by TripAdvisor), and observed on the Boards of SeniorHomes.com (acquired by Bankrate), Curalate (acquired by Bazaarvoice) and TicketLeap (acquired by PatronManager). Brett is a magna cum laude graduate of the Wharton School, with a B.S. in Economics, with concentrations in Finance and Legal Studies and a Political Science minor from the College and Arts and Sciences.