There will be a Q&A following the conversation.

This event is Free but requires registration to get the Zoom link, so please register now. 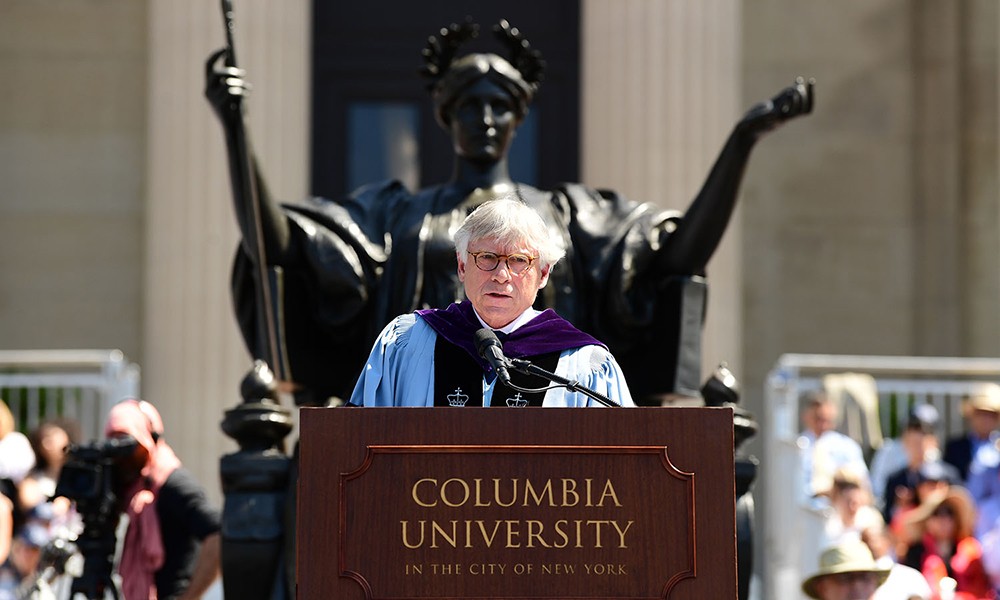 At the direction of President Lee Bollinger and under the leadership of Alex Halliday, Director of the Earth Institute, Columbia University has embarked on a critical mission to make a timely and forceful impact on the climate crisis by establishing the Columbia Climate School, the first new school in 25 years at the University.

Already a world leader, Columbia is establishing this school to marshal its powerful assets in climate research and applied climate and Earth sciences to confront the myriad challenges of climate change. By establishing this first-of-its-kind school, the university will accelerate progress, nurture the most talented research community anywhere, launch innovative education programs, and forge new solutions. 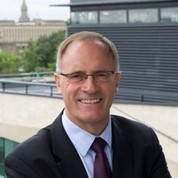 Alex Halliday is the Director of Columbia University’s Earth Institute. He joined the Earth Institute in April 2018, after spending more than a decade at the University of Oxford, during which time he was the dean of science and engineering. His scientific achievements have been recognized through numerous awards, including the Murchison Medal of the Geological Society, the Bowen Award and Hess Medal of the American Geophysical Union, the Urey Medal of the European Association of Geochemistry, and the Oxburgh Medal of the Institute of Measurement and Control. He is a Fellow of the UK’s Royal Society and Foreign Associate of the US National Academy of Sciences.  His contributions to science and innovation have been recognized with the award of a knighthood in the UK. He is the former Vice President of the Royal Society and former President of the Geochemical Society. He has served as an external board member for Britain’s Natural Environment Research Council, the Max Planck Society, London’s Natural History Museum, the American Geophysical Union, Carnegie Science and more. 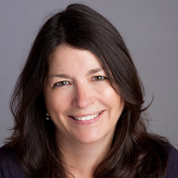 Maureen E. Raymo is Interim Director of Lamont-Doherty Earth Observatory, G. Unger Vetlesen Professor of Earth & Environmental Sciences, and Director of the Lamont-Doherty Core Repository. A marine geologist and climate scientist, Professor Raymo focuses on the history and causes of climate change in the past, including understanding the consequences of climate change for sea level and ice sheet stability.

Her research has been profiled in the New York Times, the Washington Post, the Atlantic, the New Yorker, U.S. News and World Report, Discover Magazine, and elsewhere and featured on television via the History Channel, BBC World Service, BBC’s Planet Earth, PBS Newshour, and PBS Nova on two occasions. A fellow of the National Academy of Science, the American Association for the Advancement of Science, the American Geophysical Union, The Geological Society of London, and The Explorer’s Club. In 2014 she became the first woman to be awarded the Wollaston Medal, the Geological Society of London’s most senior medal previously awarded to William Smith, Charles Lyell, Louis Agassiz and Charles Darwin. In December 2019 she was awarded the Maurice Ewing Medal by the AGU and U. S. Navy “for significant original contributions to the ocean sciences.” 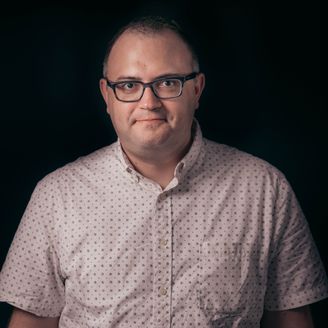 Andrew Freedman is the Deputy Weather Editor at The Washington Post. Before that, he was the Science Editor at Axios, where he covered everything from climate change and extreme weather to infectious disease outbreaks and the new space race. Andrew previously covered climate news for Mashable, and Climate Central, among other outlets. While at Climate Central, Andrew was the first reporter to use the term "polar vortex" in describing the now-infamous winter of 2013-14.

He has provided commentary on climate news events for NPR, PBS, CBS, Cheddar, and other national and international outlets. He has also worked as a reporter at Congressional Quarterly and E&E News. He holds a Masters in Climate and Society from Columbia University, and a Masters in Law and Diplomacy from The Fletcher School at Tufts University.