The State of Cannabis: NJ’s Upcoming Ballot Referendum on Adult-Use

Join us and our friends at the Wharton Club of NJ for a timely and important discussion where our distinguished group of panelists will address cannabis at the federal level, and then hone in on what’s happening in NJ with the current medical operators, the prospect for adult-use if the referendum passes, and the viability of applying for and securing a license to operate.

The session will be moderated by Joshua Bauchner. 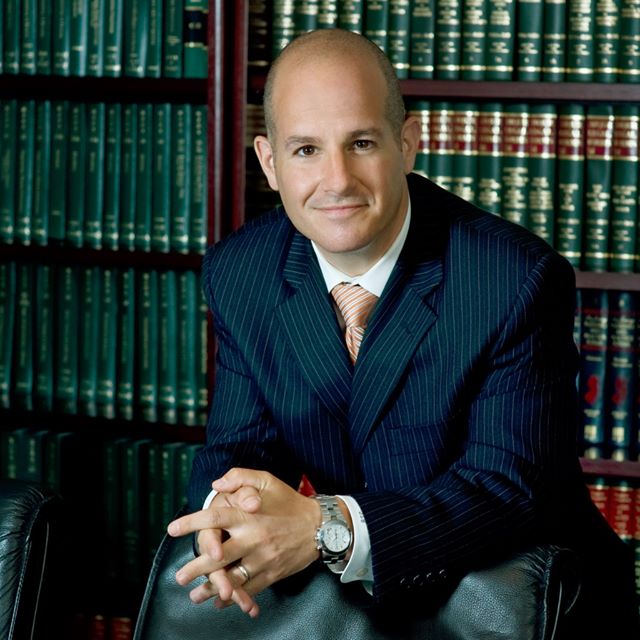 Joshua S. Bauchner is a shareholder with the law firm of Ansell Grimm & Aaron, PC where he serves as Co-Chair of the Litigation Department, head of the Cannabis Law Practice Group, and a member of the Community Association Law and Bankruptcy practice groups. The firm’s dedicated Cannabis Law Practice Group has an in-depth understanding of the laws related to cannabis production, sale, use, regulation and legalization. Mr. Bauchner is a member of NORML, the Executive Committee of the New Jersey State Bar Association Cannabis Law Committee, has spoken at the Cannabis World Congress and Business Expo at the Jacob Javits Center, and has presented CLE’s on cannabis at the NJ and NY State Bar Associations, among other fora. He also has published extensively on issues relating to cannabis. 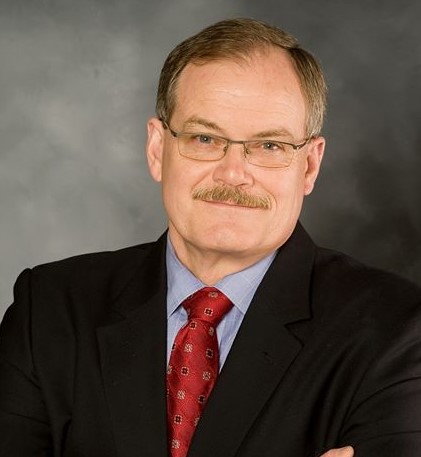 Art Hance is the Founder and President of Hance Construction, Inc. Headquartered in Warren County, New Jersey. Hance Construction was founded in 2000 and provides material erected, turnkey construction management and general contracting services to the Industrial, Commercial and Cannabis markets. One of the firm’s noteworthy projects included building the pre-engineered Butler structure for the New York Giants indoor practice facility. Hance Construction is currently building the first 116,000 sf phase of a 160,000 cannabis facility in Morris County NJ and a cannabis dispensary in Warren County NJ. Hance Construction has teamed up with leading architectural and mechanical engineering firms to draw on the experience of over 50 cannabis related projects providing turnkey design-build services for cannabis facility owners. Art serves as President of the Metal Building Contractors and Erectors Association where he was instrumental in driving the creation of the nation’s first accreditation program for metal building contractors, IAS AC-478. Hance Construction is one of 8 contractors to have achieved accreditation under this program. Art has co-authored American Institute of Architects training programs on sustainability and design of pre-engineered structures, is a regular contributor to several industry publications, and volunteers time to several community non-profits. 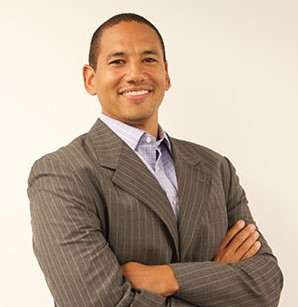 Todd Johnson is Executive Vice President and Head of New Jersey Operations for Justice Grown, a multi-state operator in the medical and recreational cannabis industry.  Todd is also a co-founder and serves as President of Community Greenhouse, a socially conscious start up in the cannabis and hemp space and is a trustee of Community Exposure to Opportunity (CEO), a 501c3 non-profit organization focused on bringing a fun and engaging S.T.E.A.M. curriculum to under-served communities of color. Prior to his career transition into cannabis, Todd worked at Gerson Lehrman Group (GLG) and played an instrumental role in building one of the fastest growing financial service companies in NYC during the 2000s and 2010s.  Todd joined the company in 2002 when GLG had 40 employees and $10 million in revenue.  When he left, in June 2018, GLG had grown to 1,800 employees, more than $300 million in revenue and 23 offices across the globe.  Over the course of his 15+ years at GLG, Todd helped define and execute on the company's strategic plan to be the world's largest marketplace for professional learning.  Todd led various teams within this world class organization including GLG’s Customer Success, Investment Banking/Investment Management and Technology, Media and Telecommunication teams.Todd is a graduate of The Wharton School at the University of Pennsylvania and Woodrow Wilson High School in Washington, DC.  He currently lives in New Jersey with his wife and two children.  In his free time Todd can be found coaching his son's travel soccer teams, practicing yoga and studying cannabis cultivation strategies. 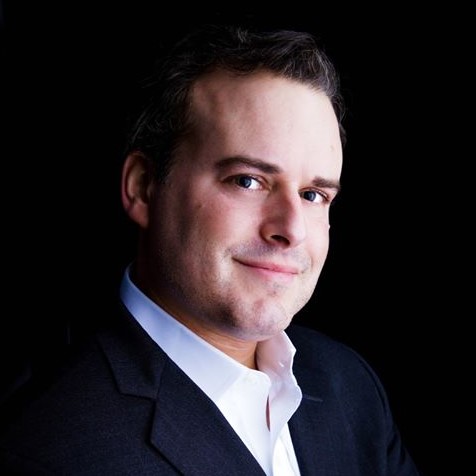 Jeff Monat is a Senior Partner of Merida Capital, a private equity investment firm targeting fundamental growth drivers underpinning the rapid development of the cannabis industry.Jeff has been investing in cannabis since 2013, starting with an investment in Theraplant, where he originally backed the licensing efforts of Mitch Baruchowitz, Merida’s founder. He has been an investment professional for over 15 years, beginning his career in the Mergers and Acquisitions department of Goldman Sachs. He then worked in the Goldman Sachs Principal Strategies Group, analyzing public-market opportunities for the firm's proprietary investment fund. Since Goldman, Mr. Monat served in an analyst role at Rockbay Capital, where he was a partner that helped grow the firm to $1 billion in AUM, and FrontPoint Rockbay, an event-driven hedge fund in New York. He served as a Senior Analyst at Seven Locks Capital, a long/short equity hedge fund and was a Senior Analyst at Sage Rock Capital, an event-driven hedge fund based in New York. Mr. Monat has a Bachelor of Science in Economics from The Wharton School of the University of Pennsylvania.