Join us for the last New York Red Bulls home game of the regular season vs Atlanta United. 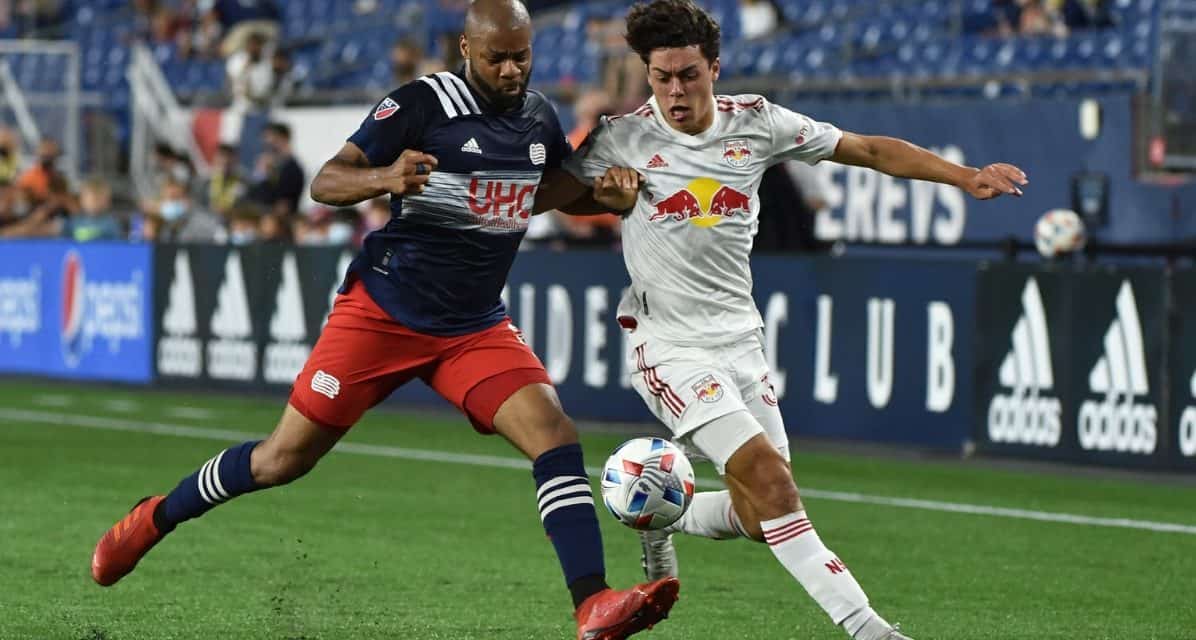 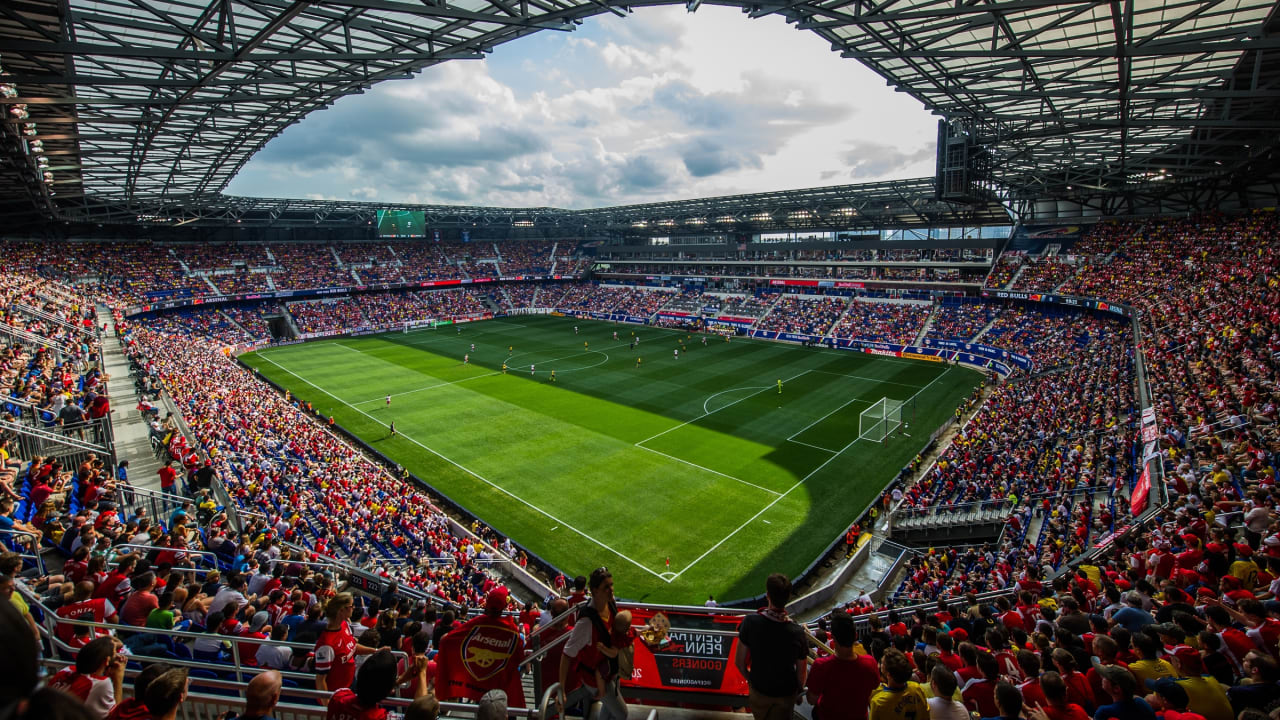 Meetup with us at the Red Bull Stadium Biergarten starting at 6PM and enjoy some warm food, drinks and networking before the game, which starts at 7:30PM. 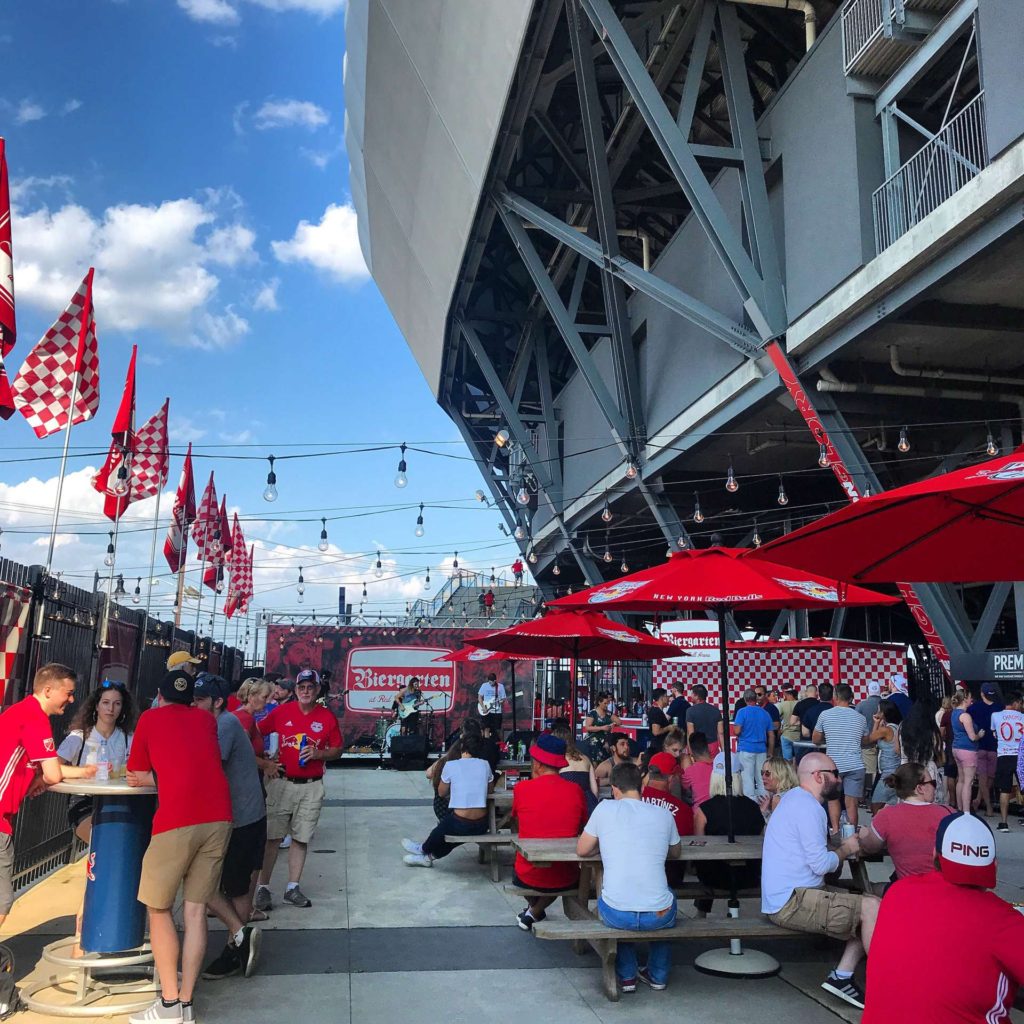 FREE Red Bull T-shirts at the game for those who attend. 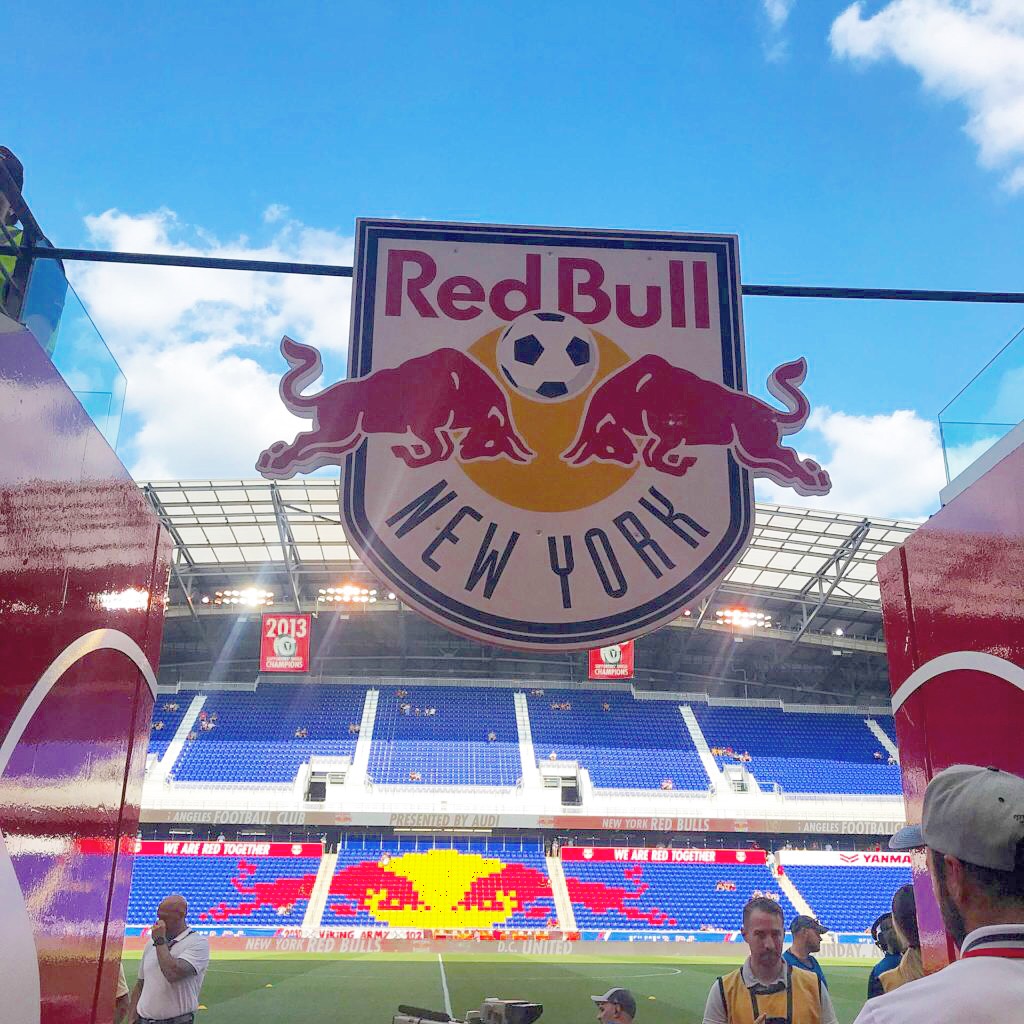 We secured our own lower bowl corner section close to the action, #122, but tickets are limited so get yours now before they sell out!

Tickets will be sent to you electronically via a Ticketmaster link. 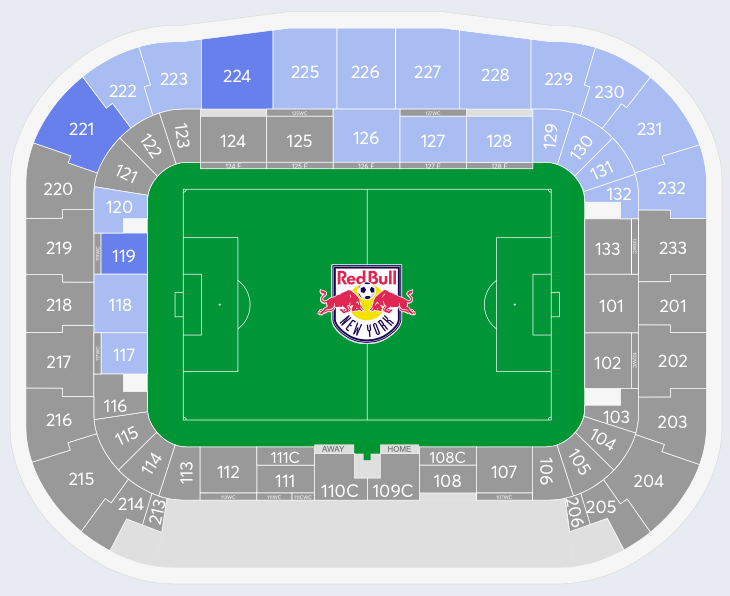 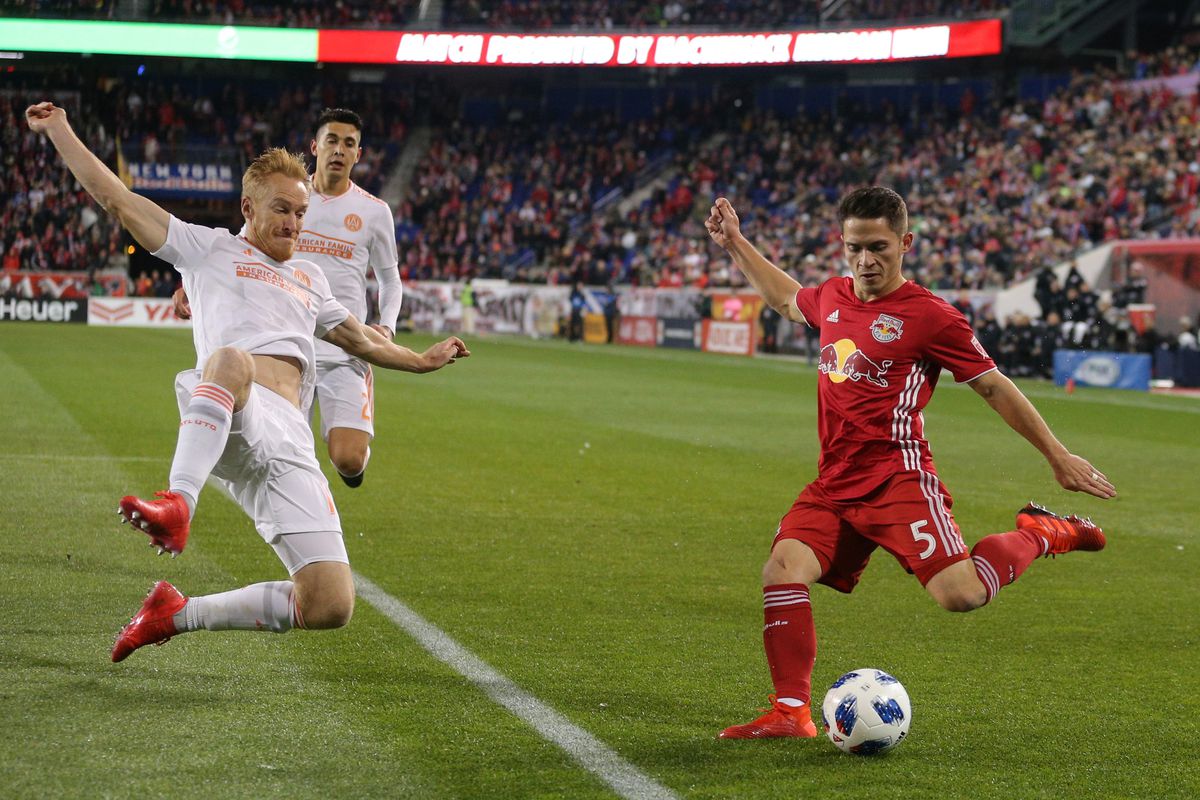 Bring your family, fun for all ages and tell your alumni friends!  All are welcome to join us. 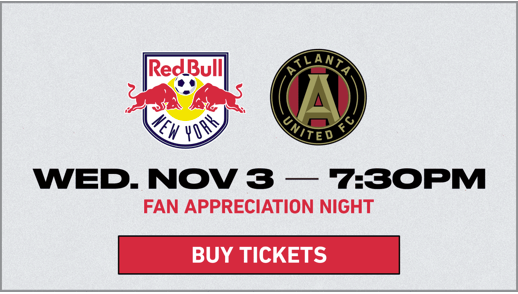 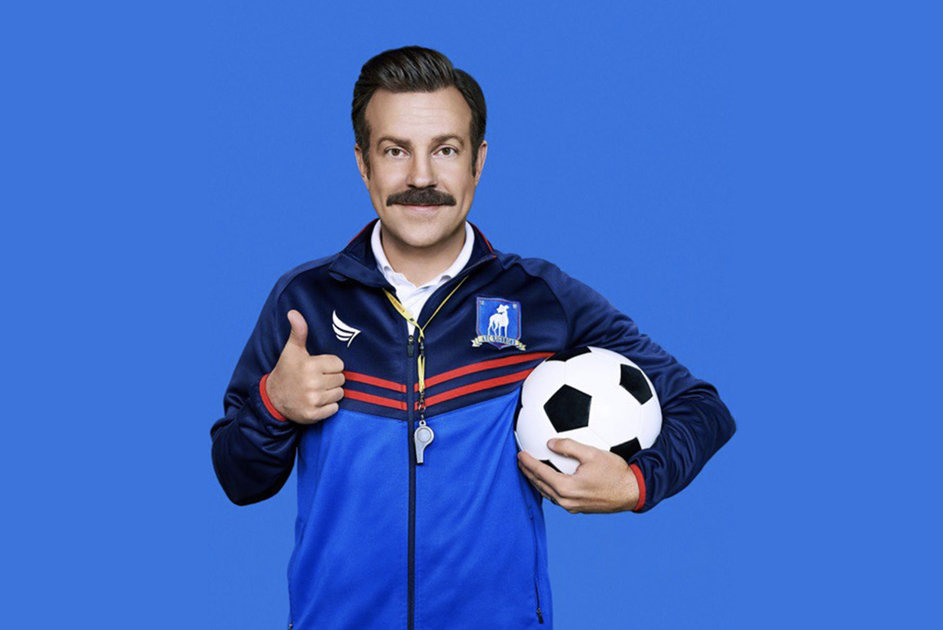 Biergarten: Entrance located at the North End of the Arena located between Gate B and Gate C. 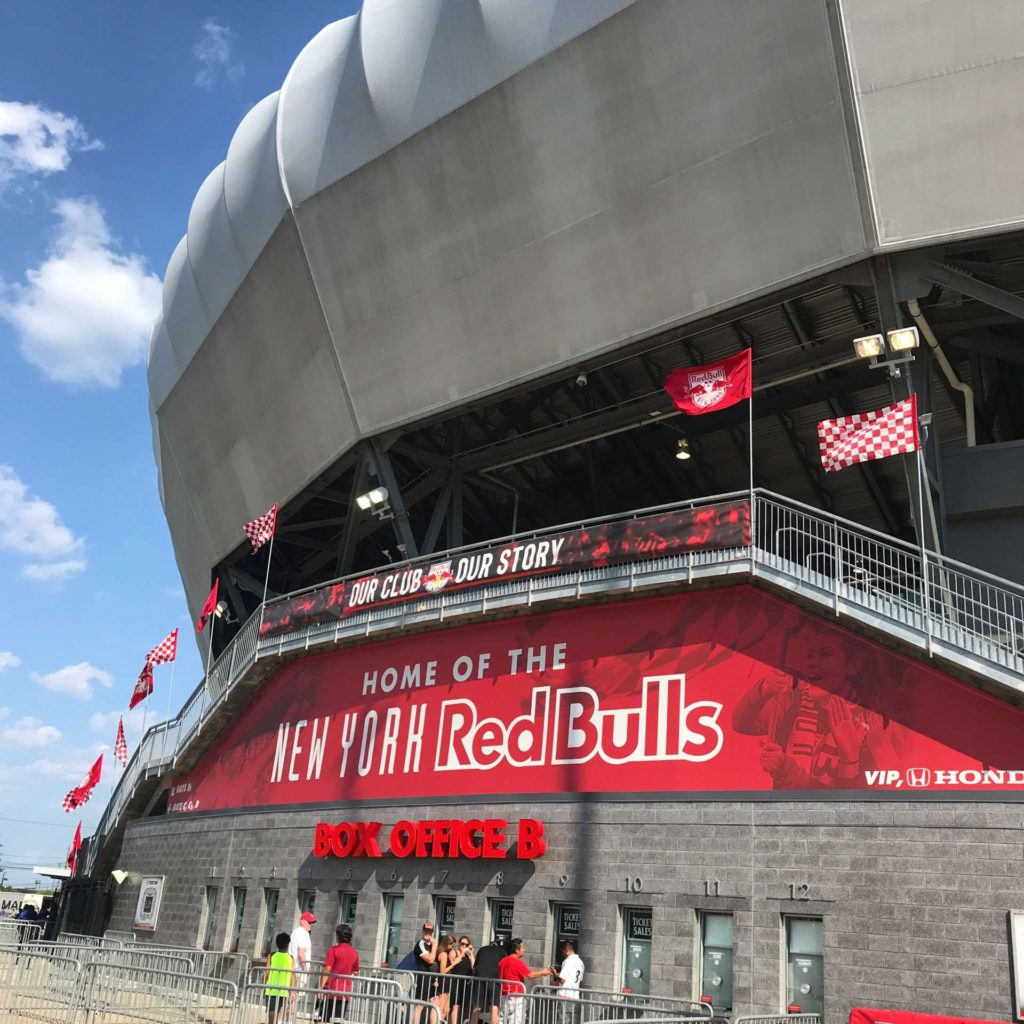 Red Bull Arena is easily accessible via mass transit. The Harrison PATH station is just three short blocks from the Arena and offers fast and convenient service to New York City and numerous locations in New Jersey. Estimated travel times are as follows:

NJ Transit trains stop at Newark Penn Station and travel to Red Bull Arena can be completed via a 2-minute PATH trip or accessing the complimentary RBA Shuttle. The RBA Shuttle also runs to and from Newark Broad Street Station.

Parking within the Harrison Public Parking areas ranges between $15 and $30. Parking lots in Newark can charge more.

Please note that the "gravel lot" is now cashless.

Red Bull Arena is the benchmark in the North American soccer stadium landscape and sets the standard for other venues of its kind across the continent.
The 25,000-seat state-of-the-art facility located in Harrison, New Jersey is the home of the New York Red Bulls of Major League Soccer and opened in March 2010, when the Red Bulls defeated Brazilian side, Santos, 3-1.

Since then, Red Bull Arena has hosted a number of top club and international squads including the U.S. Men's and Women's National Teams, Ecuador, Colombia, Bayern Munich, Arsenal, Manchester City and Juventus.

The arena is structured to create a distinct soccer atmosphere as fans in the front row are just 21 feet from the touchlines. Its dynamic roof is a curving structure that wraps the entire arena in an elegant metal shell to create an architectural statement of power and elegance. 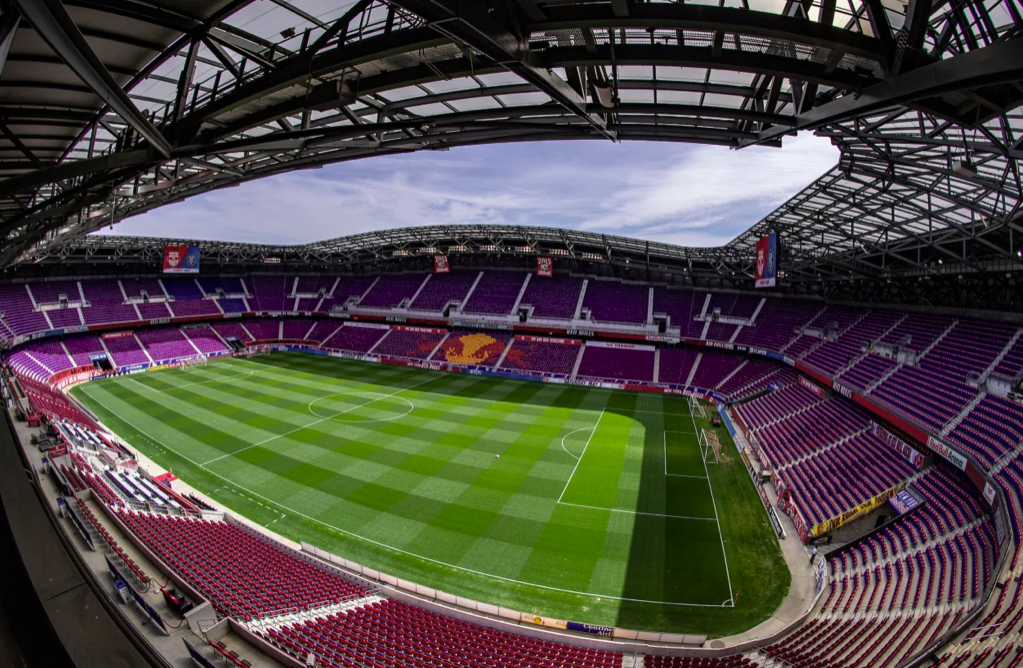