We have teamed up with SOPAC and invite you to join us for a special Live Streaming Music event Live from SOPAC's stage in South Orange, NJ.

Free for SOPAC Members, Only $10 For Non-Members 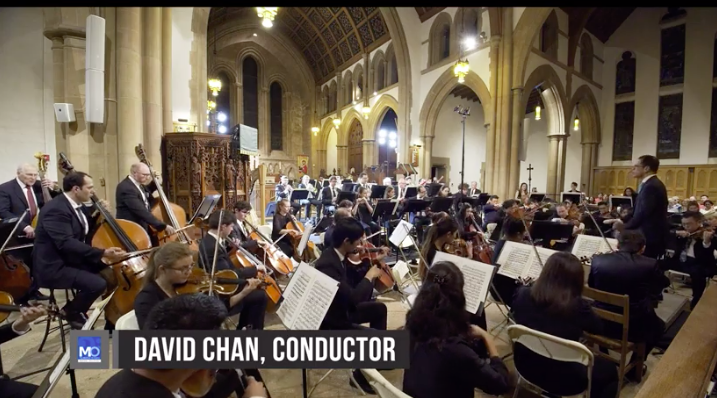 Listen to Montclair resident and piano phenom Terrence Wilson as he joins longtime friend and colleague, David Chan, in their first duo performance since they were together at Juilliard. For the grand finale, Montclair Orchestra Fellows join Montclair Orchestra String Mentors to play side by side in a virtuosic showcase of musical talent. 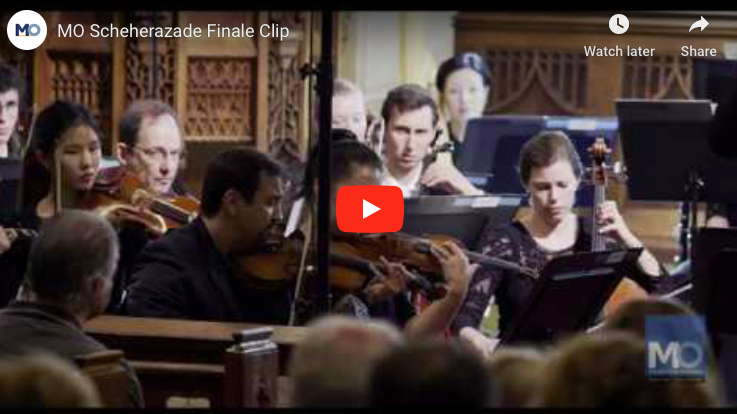 The Montclair Orchestra is unlike any orchestra you’ve experienced before, with extraordinary music students awarded fellowships to train alongside professional mentors from world-renowned orchestras. Under the baton of Music Director David Chan, this unprecedented learning environment provides an electric and unforgettable experience for musicians and audiences alike.

The Montclair Orchestra provides a unique pre-professional training experience, a rarity in the industry. Financial scholarships are awarded to talented students from preeminent music schools, including The Juilliard School, Manhattan School of Music, Mannes School of Music, Cali School of Music and Rutgers Mason Gross School for the Arts. These exceptional student Fellows perform alongside professional Mentors from acclaimed ensembles including the Metropolitan Opera, New York Philharmonic, New Jersey Symphony Orchestra, Orpheus Chamber Orchestra and Orchestra of St. Luke’s, among others. Now in its fourth season, the orchestra continues to receive accolades and deepen its ties with the Montclair community. 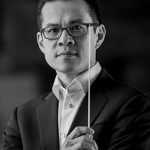 Known as one of the most accomplished violinists of his generation, David Chan is also quickly making a name for himself as an elegant conductor of unusual interpretive depth. The 2020-2021 season will mark his fourth season as the inaugural Music Director of The Montclair Orchestra, with which he has earned high praise for innovative and adventurous programming.

A native of San Diego, Chan began his musical education at the age of four. After winning prizes at the Tchaikovsky and Indianapolis international violin competitions, he made his New York debut in 1995 at Avery Fisher Hall, and his Carnegie Hall debut in 2003 with the MET Orchestra. A student of Dorothy DeLay, Hyo Kang, and Michael Tseitlin, he received his bachelor’s degree from Harvard University and his master’s from the Juilliard School. He is currently on the faculty of both Juilliard and the Mannes School of Music, and lives in Closter, New Jersey. 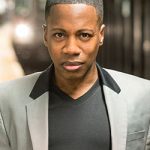 Acclaimed by the Baltimore Sun as “one of the biggest pianistic talents to have emerged in this country in the last 25 years” pianist Terrence Wilson has appeared as soloist with the symphony orchestras of Atlanta, Baltimore, Cincinnati, Dallas, Detroit, Houston, Washington, DC (National Symphony), San Francisco, St. Louis, and with the orchestras of Cleveland, Minnesota, and Philadelphia and the Saint Paul Chamber Orchestra.

Terrence Wilson has received numerous awards and prizes, including the SONY ES Award for Musical Excellence, an Avery Fisher Career Grant, and the Juilliard Petschek Award. He has also been featured on several radio and television broadcasts, including NPR’s “Performance Today,” WQXR radio in New York, and programs on the BRAVO Network, the Arts & Entertainment Network, public television, and as a guest on late night network television. In 2011, Wilson was nominated for a Grammy Award in the category of “Best Instrumental Soloist With an Orchestra” for his (world premiere) recording with the Nashville Symphony conducted by Giancarlo Guerrero of Michael Daugherty’s Deus ex Machina for piano and orchestra – written for Wilson in 2007.

Terrence Wilson is a graduate of The Juilliard School, where he studied with Yoheved Kaplinsky. He has also enjoyed the invaluable mentorship of the Romanian pianist and teacher Zitta Zohar. A native of the Bronx, he resides in Montclair, New Jersey. 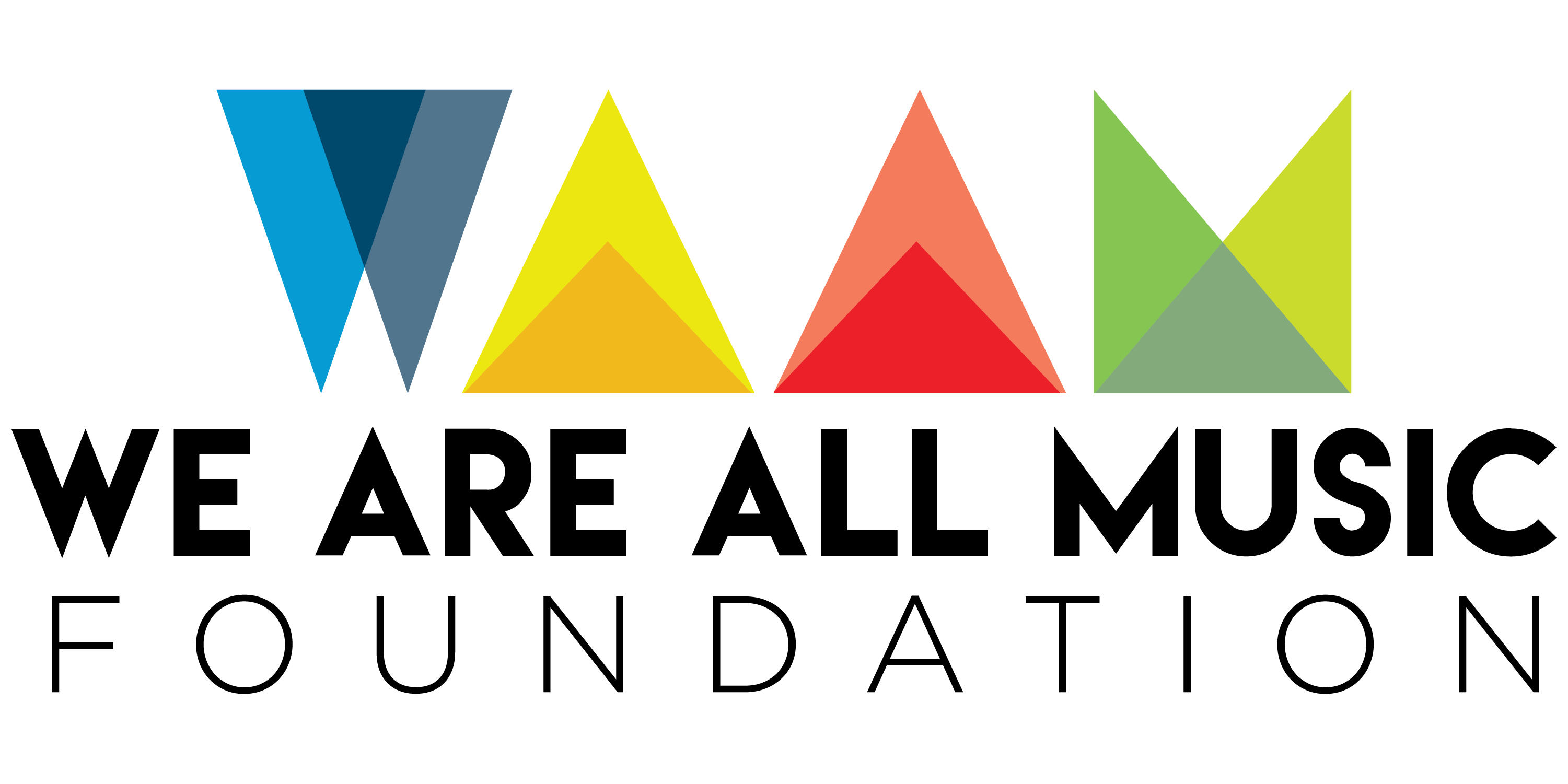