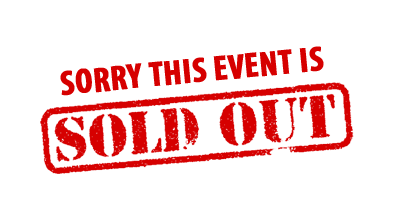 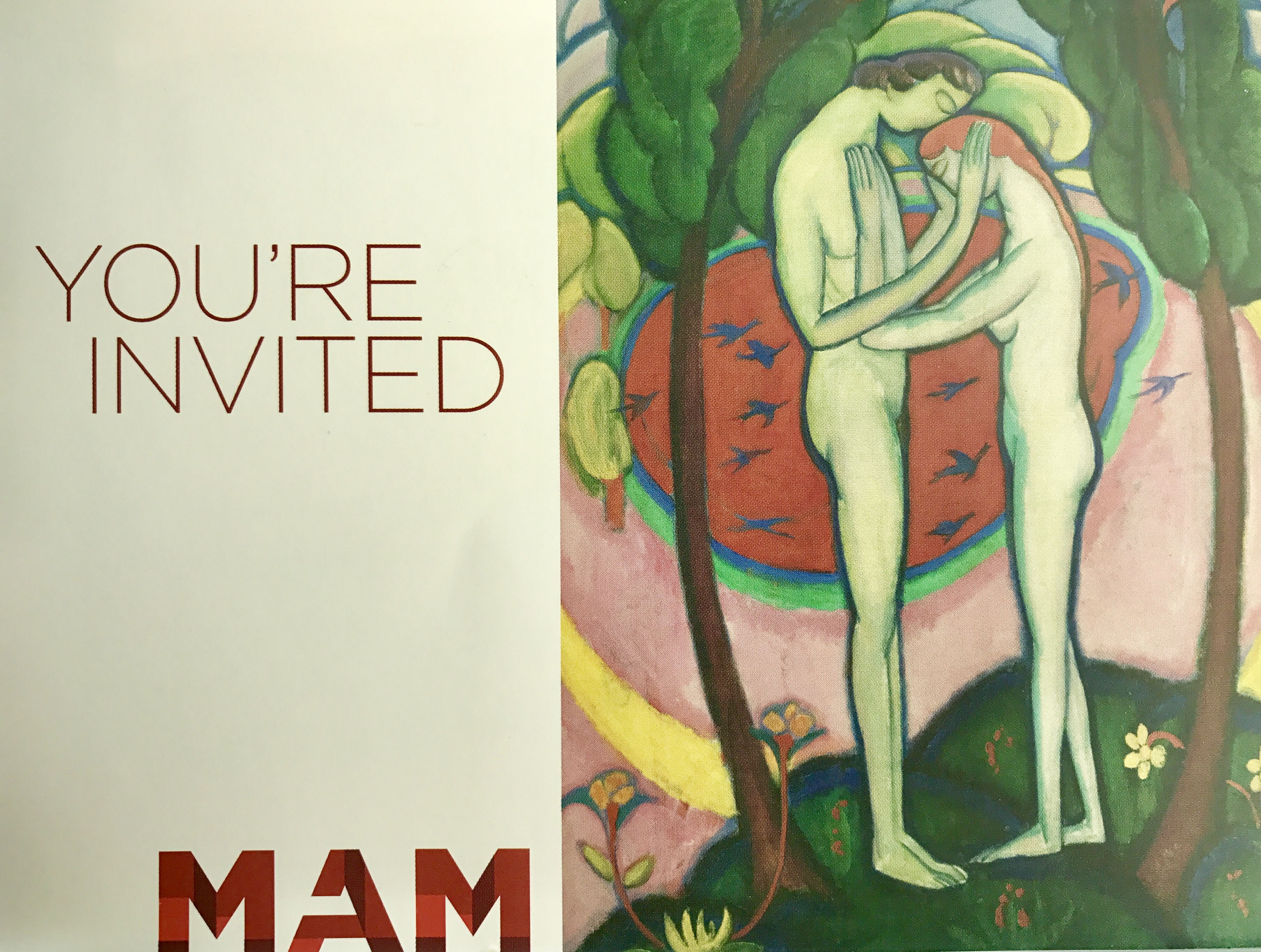 Please note this event is SOLD OUT. No Walk-ins will be admitted

Join the Columbia University Club of New Jersey and CAA Arts Access for a private art tour of Matisse and American Art at the Montclair Art Museum.

Hors D’oeuvres will be served along with an open bar.

This is the first exhibition to examine the French master’s profound impact upon the development of American modern art from 1907 to the present.

Chief curator Gail Stavitsky will provide an introduction to the group, followed by docent-led tours of the exhibition.

Before the tour begins, mix and mingle over drinks and light fare with fellow Columbia alumni at in the Lehman Court of the museum.

About the exhibition
The exhibition will open with an introductory section evoking a range of responses to the master, from the early 20th century study by his student Morgan Russell to Faith Ringgold’s late 20th century appropriation titled Matisse’s Model, with a fictional character based on the artist and other modern young women of color. The exhibition then proceeds with early 20th century explorations of the nude as seen in the work of Matisse’s students Max Weber and Sarah Stein, as well as William Zorach and Maurice Prendergast.

The next section of the show addresses Matisse’s theme of the window as a metaphor for the dialogue between the interior world of the artist and the external world of reality. An archival section featuring Matisse on the cover of Time magazine in 1930, as well as various exhibition catalogues and publications, will serve as an orientation to the history of the dissemination of Matisse’s influence.
The final sections of the exhibition explore Matisse’s pervasive postwar impact on artists, especially in terms of the bold, simplified profiles and vibrant colors of his cut-outs. Works by Ellsworth Kelly, Robert Motherwell, Stuart Davis, Judy Pfaff, Romare Bearden, and the illustrator Eric Carle represent the wide-ranging responses to Matisse’s inventive “drawing with scissors.”


The exhibition concludes with the work of Roy Lichtenstein, Tom Wesselmann, Andy Warhol, Janet Taylor Pickett, and John Baldessari, who have appropriated and adapted Matisse’s classic themes of the dance, the studio, the nude, portraiture, and the goldfish bowl as varying approaches to his universal art and fame.