Join Us For A Joyous Holiday Gathering On Campus. 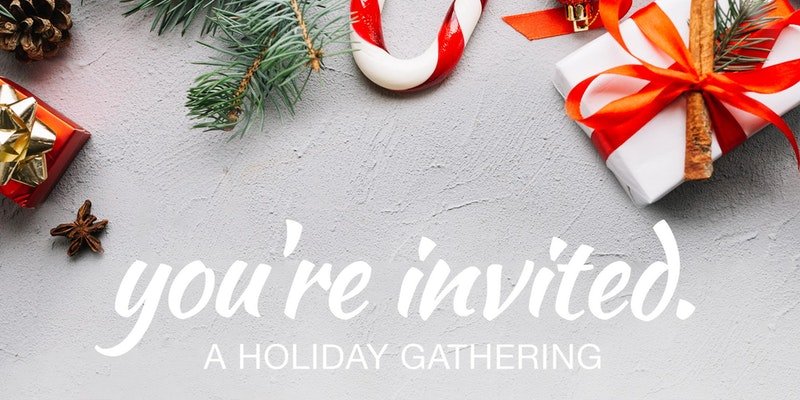 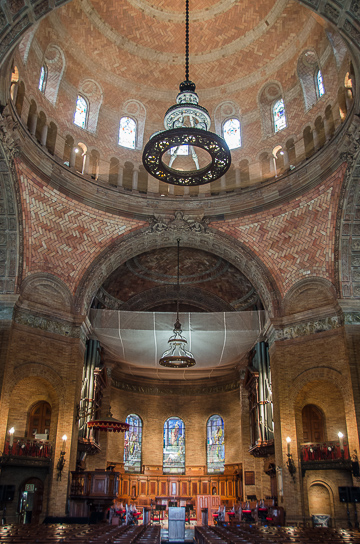 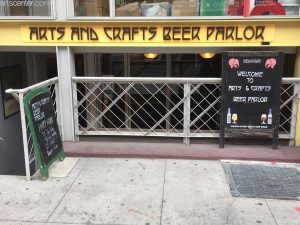 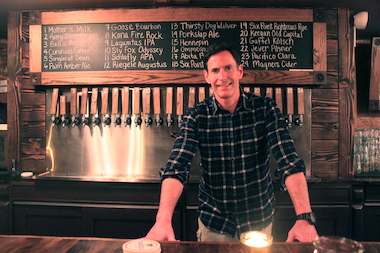 We will have Holiday Food, Specialty Holiday Drinks and Holiday Activities 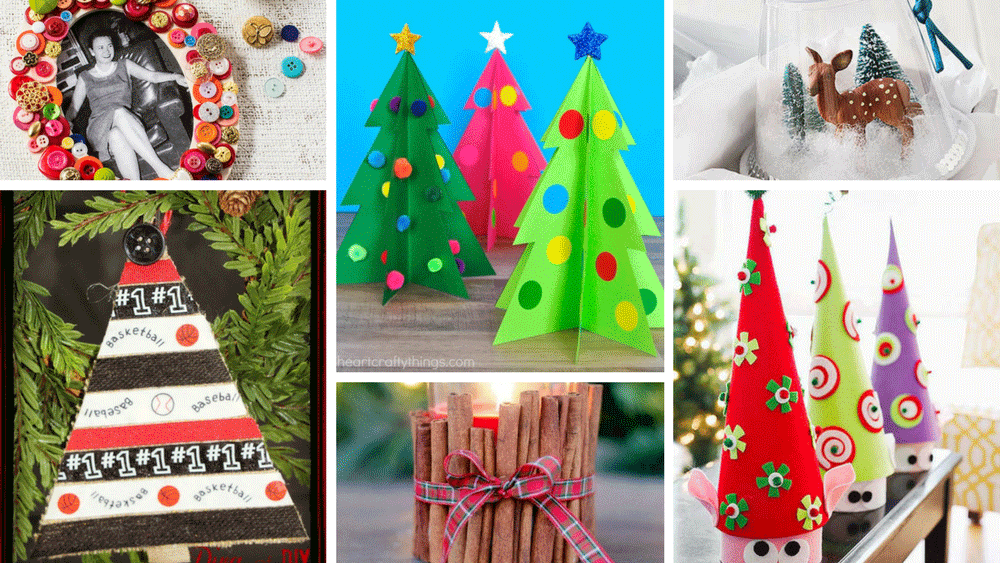 Private area with assigned tables will be setup for our club. 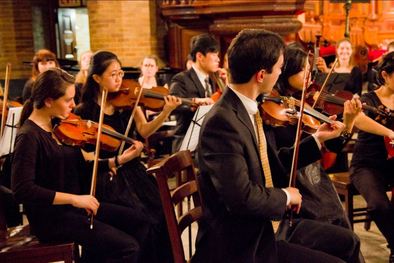 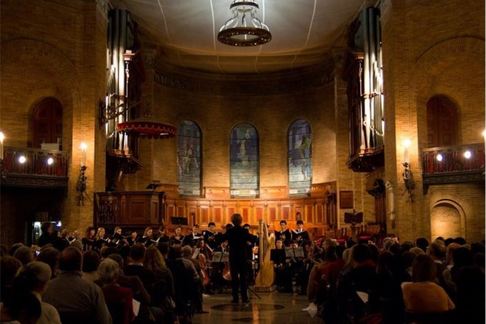 Winter, in its darkest and bleakest moments, represents all that is lost and futile and ephemeral; yet from each end comes every new beginning, such that there is no reason but to embrace whatever comes with love and love alone.

Admission is FREE and no tickets are needed. 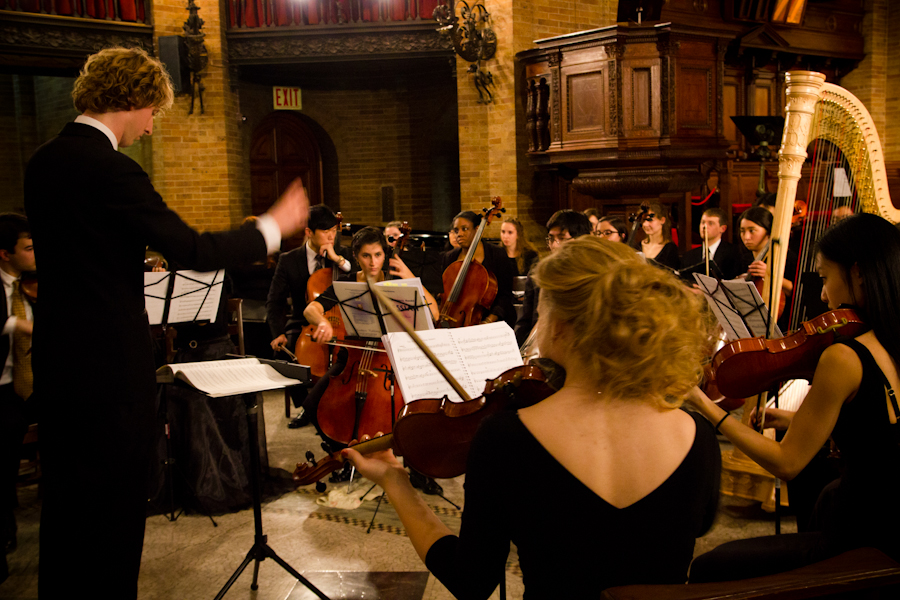 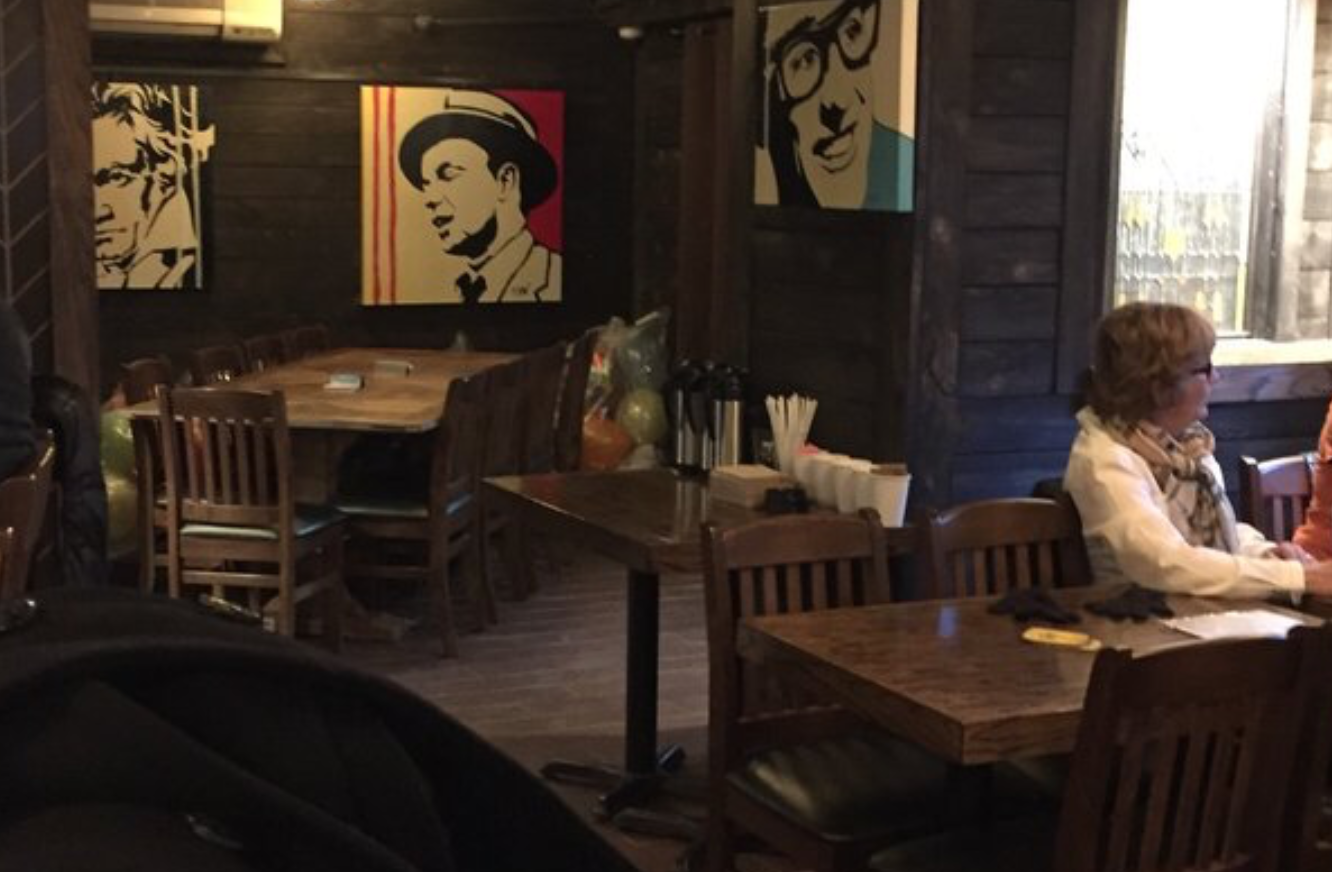 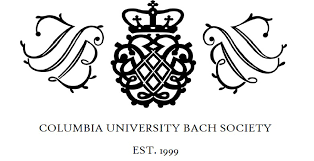