A History of Food, From Sustainable to Suicidal 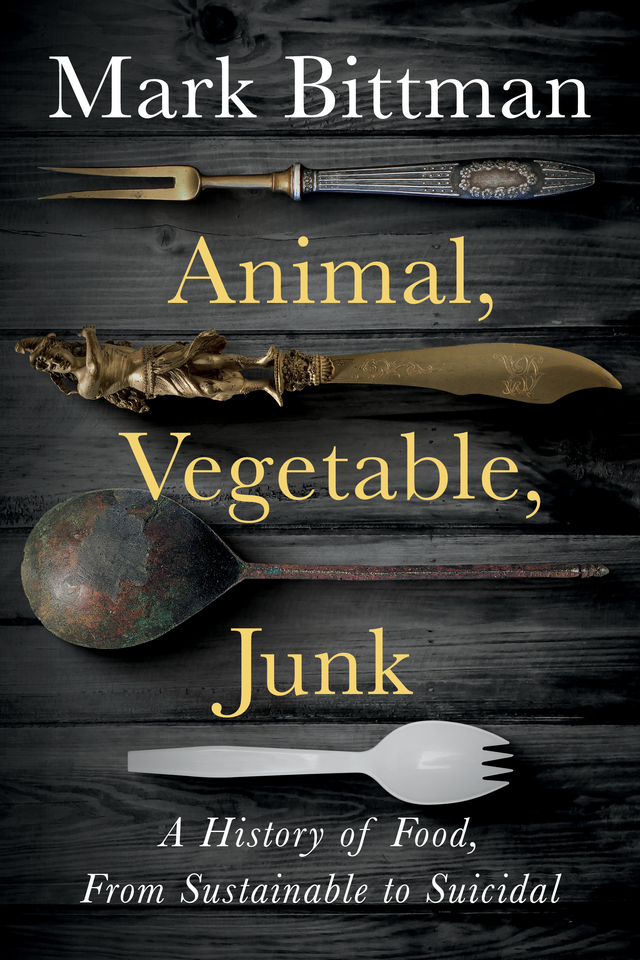 Please join us and our friends at the Columbia Club of DC for a thought-provoking discussion with Mark Bittman, Special Advisor on Food Policy at Columbia University’s Mailman School of Public Health on his latest book about the intriguing and multifaceted history of food. 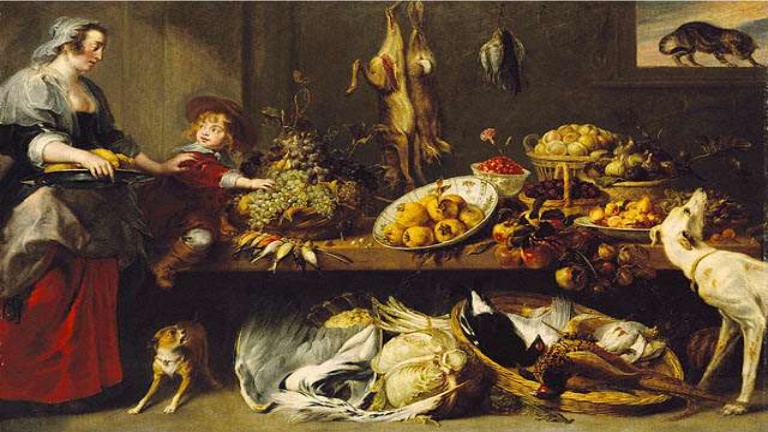 In Animal, Vegetable, Junk: A History of Food, From Sustainable to Suicidal, Bittman lays out three pillars as guideposts to lead us through:

That human history can be usefully viewed through the lens of food, nothing is more important than food, nothing one can think of (including war, the economy, even money) has had more influence, and nothing of its stature has been so ignored by historians and the press, that the history of food has shaped where we’re at today, in the world generally, but particularly in the realm of food, which has had historic and deadly effects on public health, the environment (including climate change), resource use, and the economy, that we need to create a kind of road map that will lead us to a just food system, one that will nourish us all, make good food universally affordable, sustain and protect the land, and provide more dignified and well-paying jobs in food and farming. 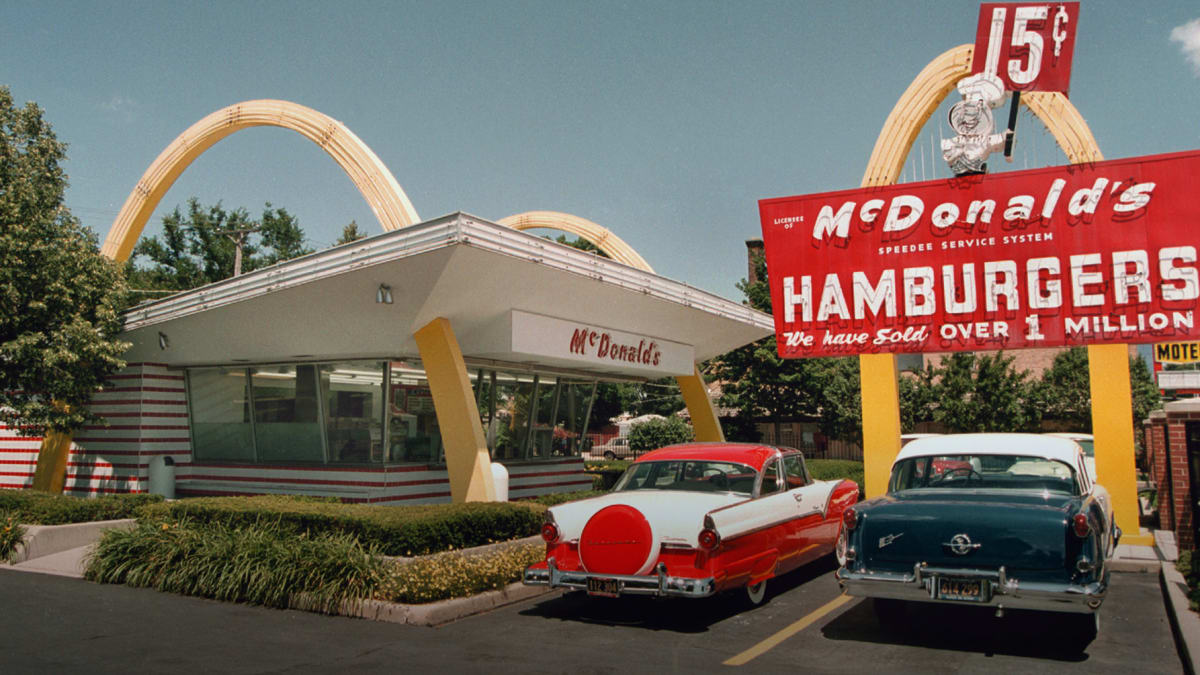 There will be time for moderated audience questions.

This event is also Co-Sponsored by:  Brown Club of Washington DC

Mark Bittman is a prolific authority on U.S. food politics, sensible cooking, and nutrition; he is currently the Special Advisor on Food Policy at Columbia University’s Mailman School of Public Health. Mark developed a devoted following over the course of three decades spent as a columnist and contributor at the New York Times, and as a cookbook author behind 30 titles that are mainstays in countless home libraries (including the bestselling How to Cook Everything series). He has starred in four television series, and has made hundreds of television, radio, and podcast appearances, including on TODAY!, Jimmy Kimmel Live!, RealTime with Bill Maher, and NPR’s All Things Considered, Fresh Air, and Morning Edition programs. He can be found on Twitter @bittman, Instagram @markbittman, and via his newsletter.

Emily Dietsch is the Vice President of the Brown Club of DC and an academic consultant. She earned her BA in American Studies and Art History at Brown University before coming to DC for doctoral studies in the same disciplines, with emphasis on issues of race, ethnicity, identity, and social movements in modern American culture. She is an award-winning columnist on food and drink and a frustrated pandemic home cook. 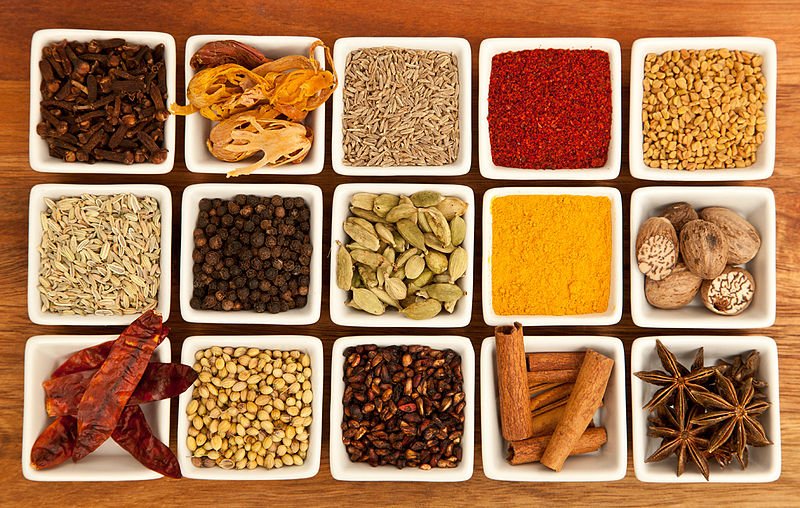