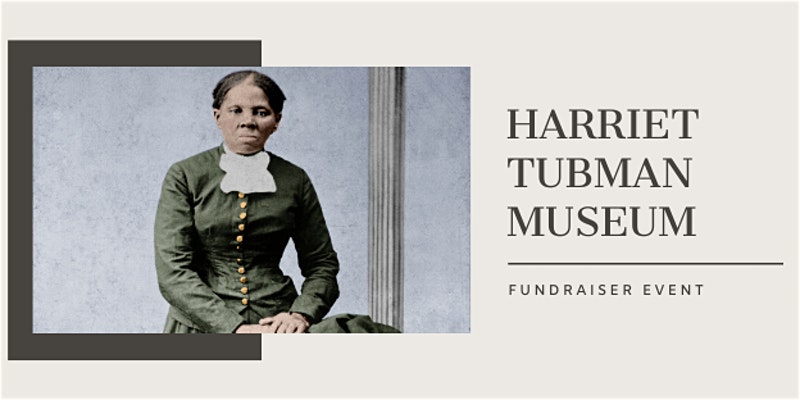 Please join us this week at the Papillon 25 Restaurant and Martini Bar in South Orange, NJ for a gala fundraising event for the Harriet Tubman Museum, to kick off Black History Month. 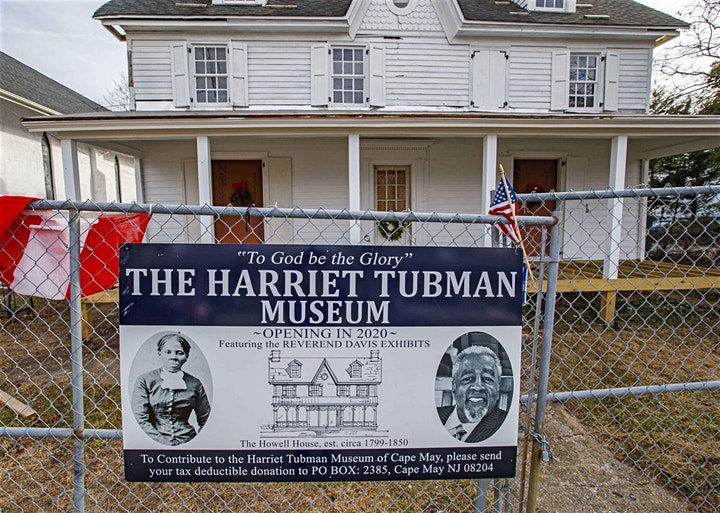 The museum's Executive Director, Cynthia Mullock is a Columbia alumni, CLS '04, CBS '04, and will be on hand to answer your questions about the museum.

Smithsonian Magazine just named the Harriet Tubman Museum as one of the top 10 most anticipated museum openings in the world for 2020.
https://www.smithsonianmag.com/travel/most-anticipated-museum-openings-2020-180974008/ 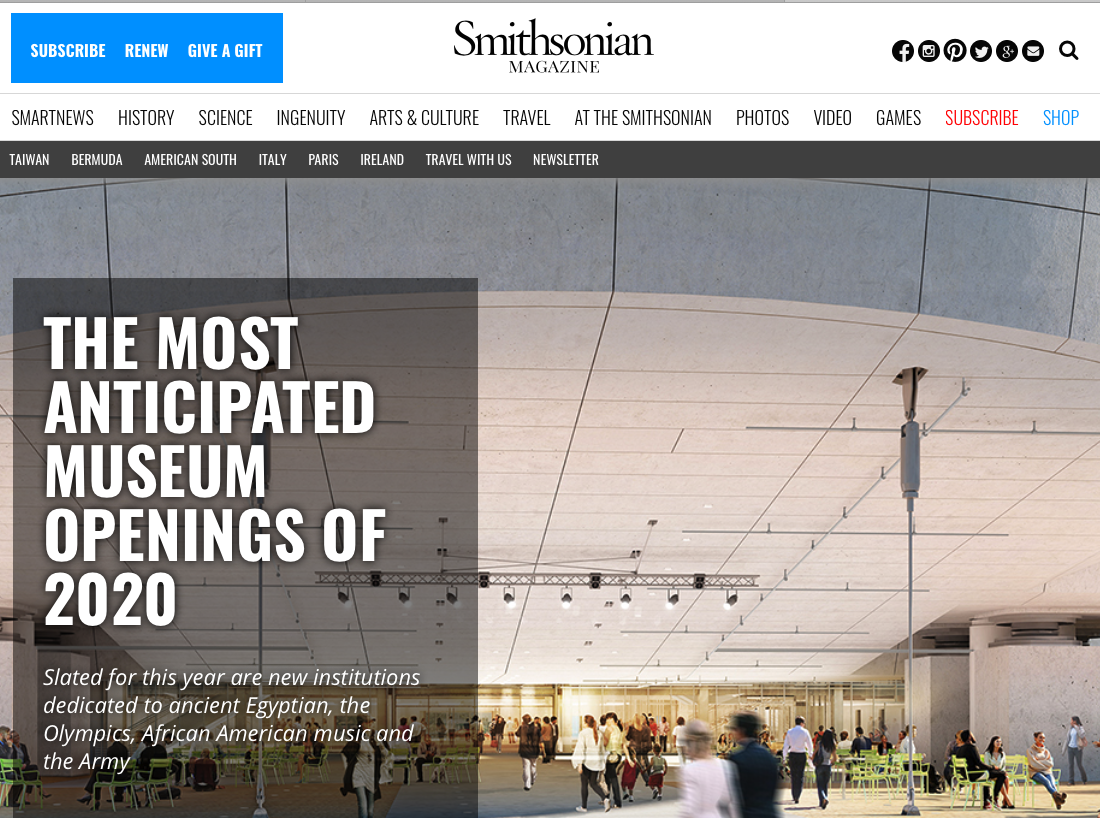 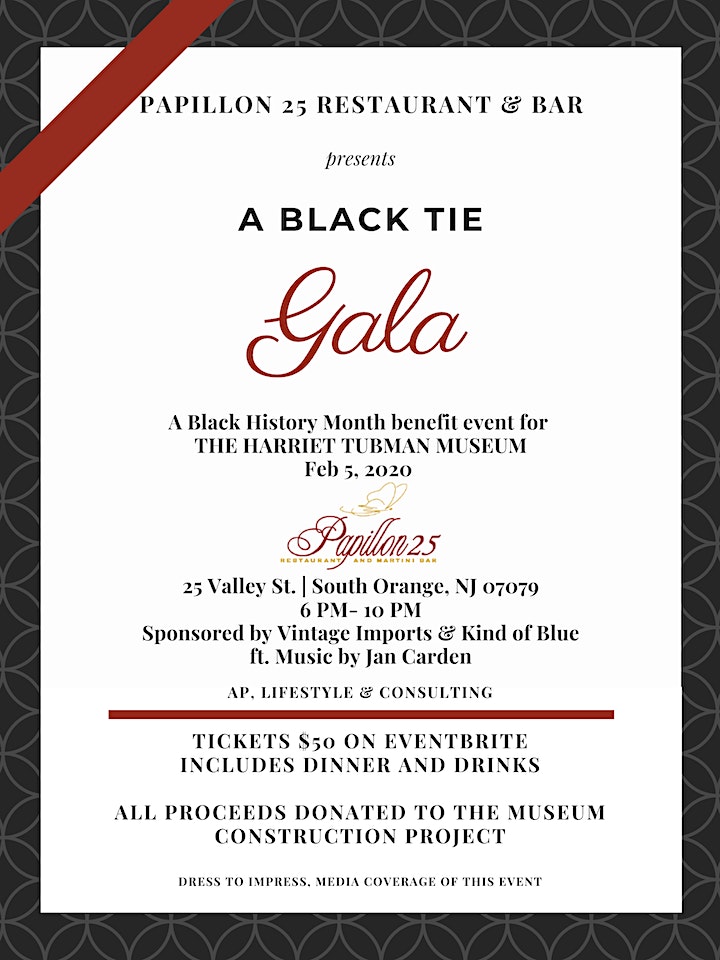 All ticket sales and donations go to the Harriet Tubman Museum building fund.

Your ticket includes dinner and drinks. Donations at the door are welcome.

Dress to impress, there will be media coverage of this event.

A member of the committee will be speaking at the event to educate attendees on the museum's connection to Harriet and Cape May. 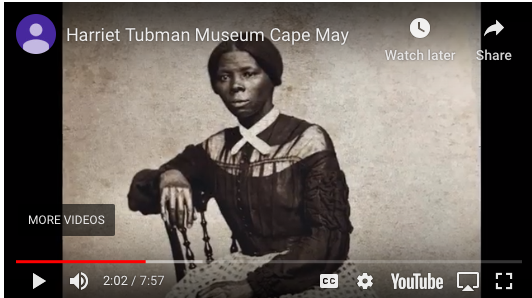 HISTORY OF THE MUSEUM

Howell House, the once dilapidated historic parsonage in Cape May that serves as the home of the Harriet Tubman Museum, was named one of the 10 Most Historic Endangered Places in NJ by Preservation New Jersey in 2012. The Museum was formed by concerned community members in Cape May who sought to ensure that the severely deteriorated historic building was restored and also to highlight, preserve and revitalize the rich history of the African American community in Cape May. The restoration and transformation of Howell House into the Harriet Tubman Museum will preserve an important example of Cape May's historic architecture and ignite interest in and awareness of Cape May's vibrant African American history and its stronghold of abolitionist activity.

The Harriet Tubman Museum, which is currently being renovated and developed, will open June 19, 2020 - on Juneteenth, the anniversary commemorating the abolition of slavery throughout the United States.