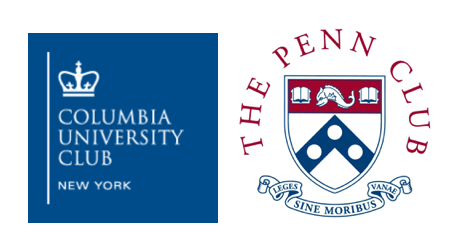 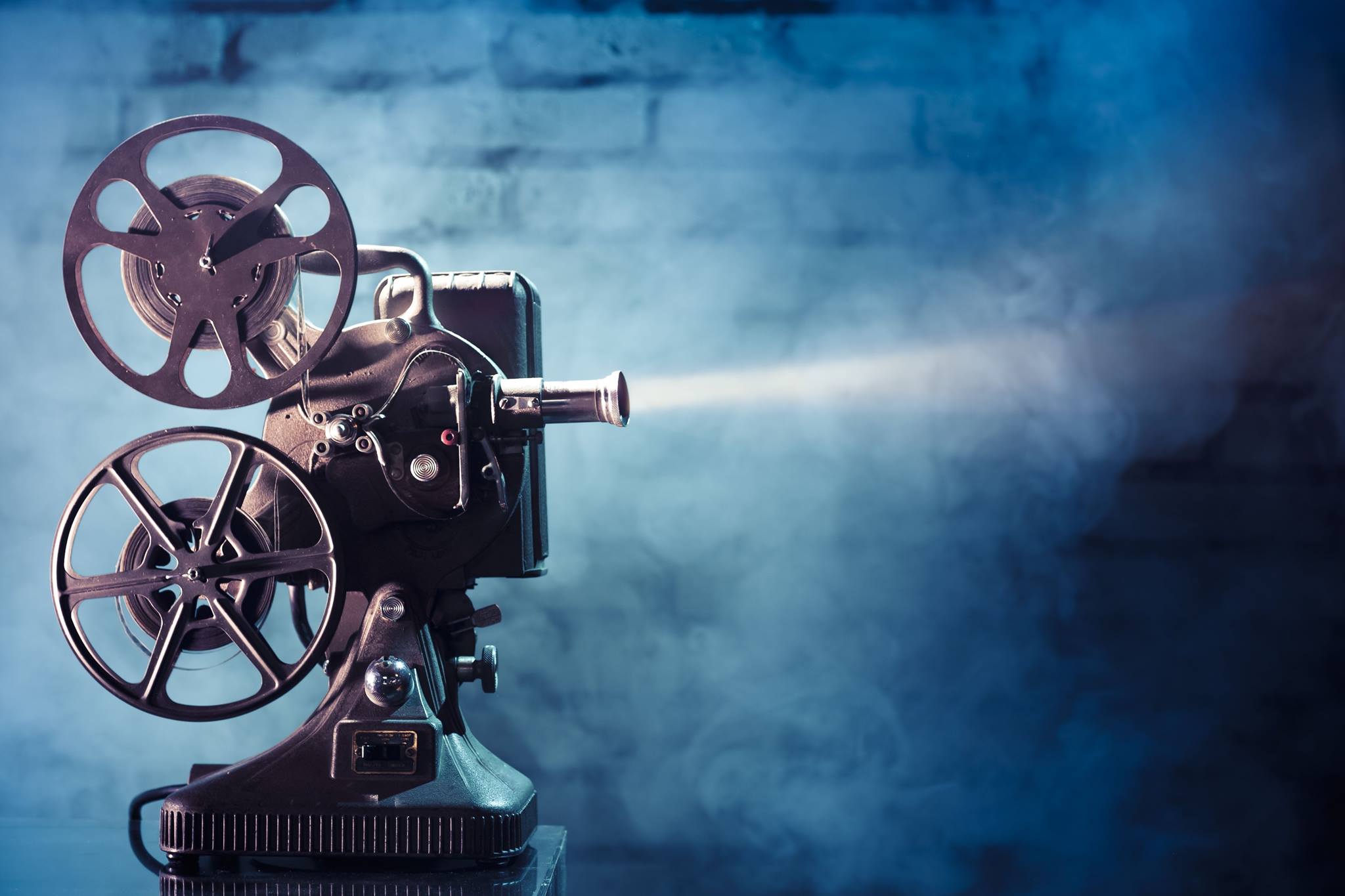 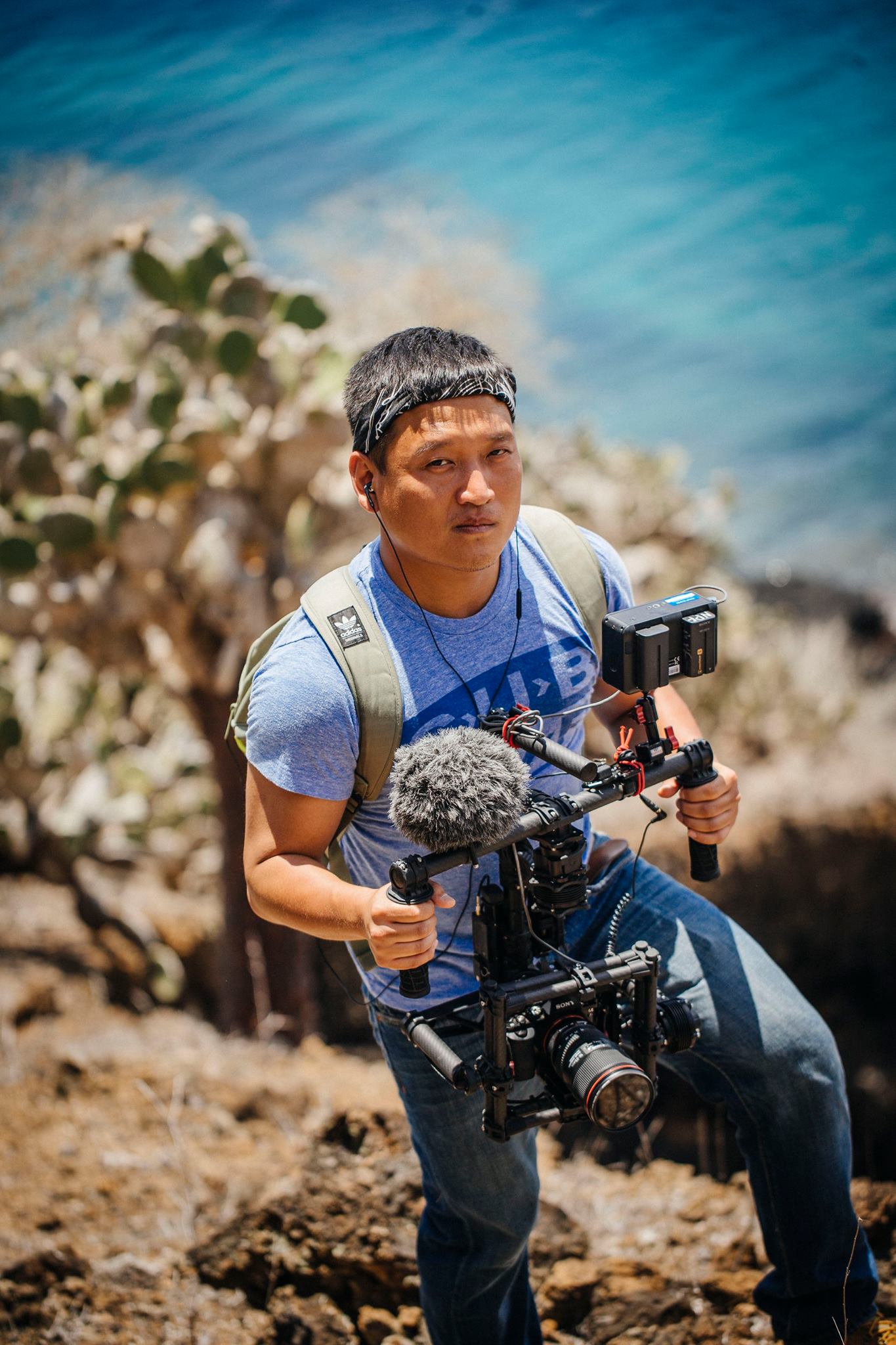 Cassius is an alumni of Columbia College and a member of the Asian Columbia Alumni Association, graduating with a Bachelor of Arts in 2002. He helped create and launch the CNN Original Series, The Wonder List with Bill Weir, a show devoted to examining most beautiful places around the world and how they are changing. He was the senior producer for the documentary program over its three seasons, lead producing half of the show’s twenty episodes — from locations as diverse as Vanuatu, Madagascar and Egypt. 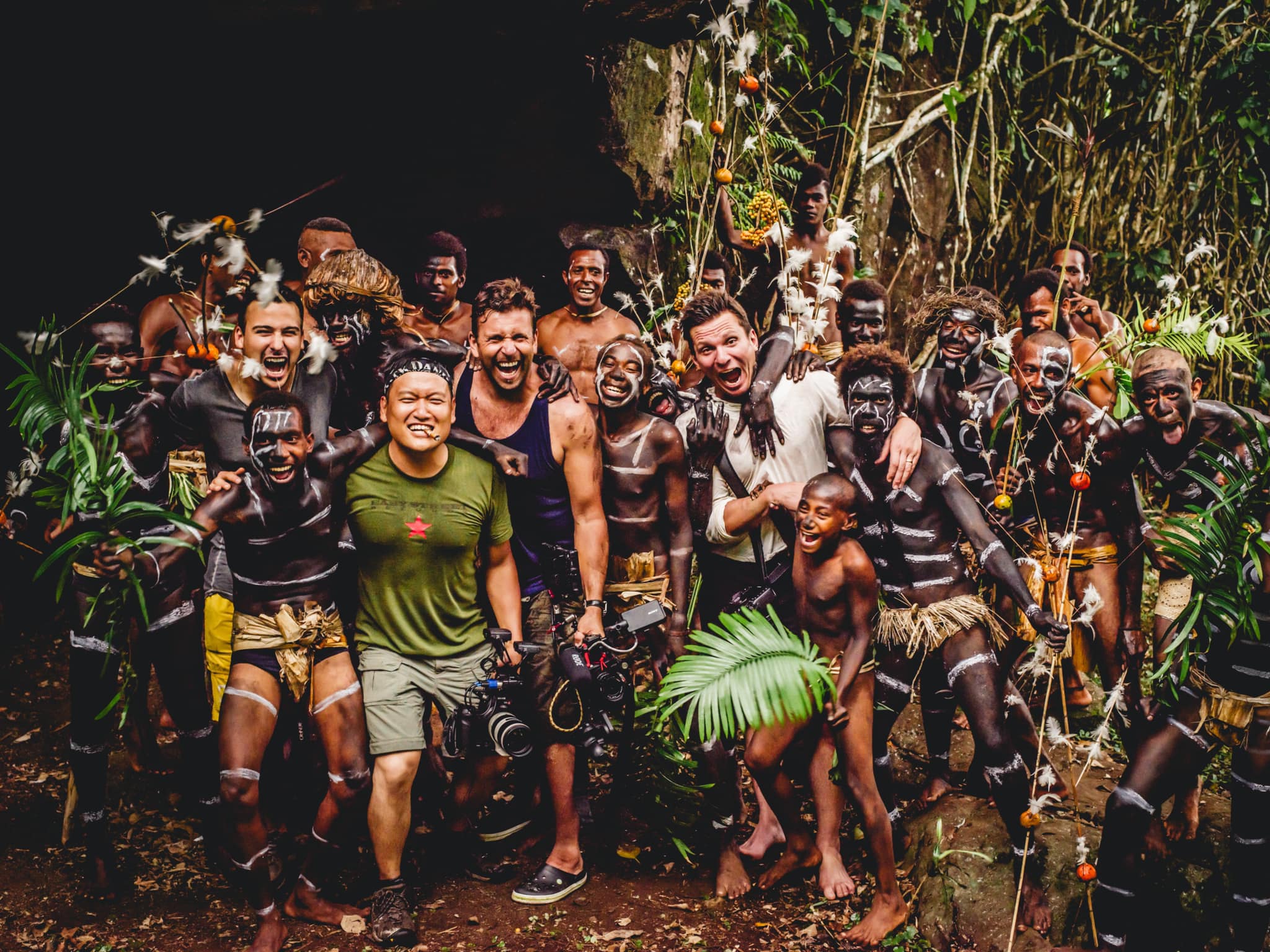 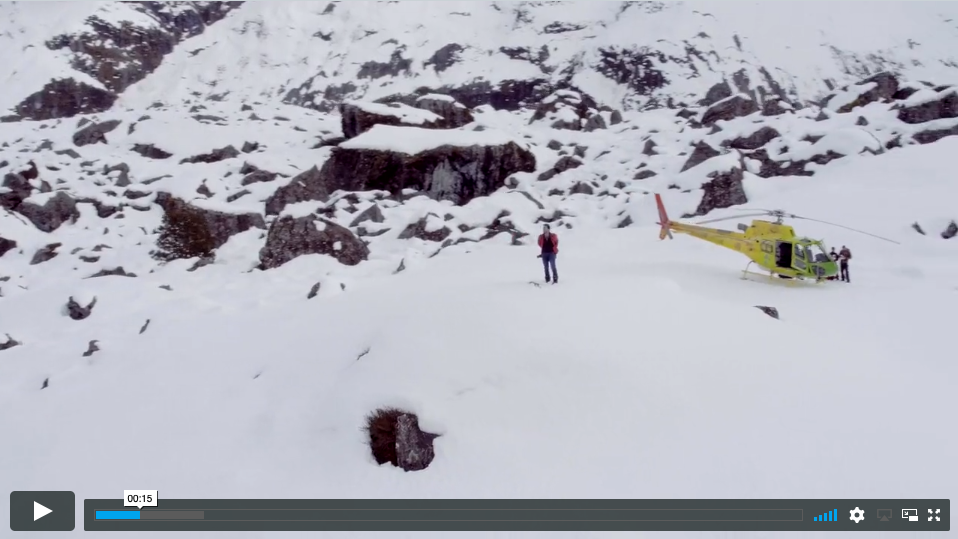 Prior to joining CNN, Cassius worked at ABC News, on the programs Nightline, What Would You Do? and 20/20. Cassius has directed and produced content for MTV, Fuse Music Channel, Billboard and more. 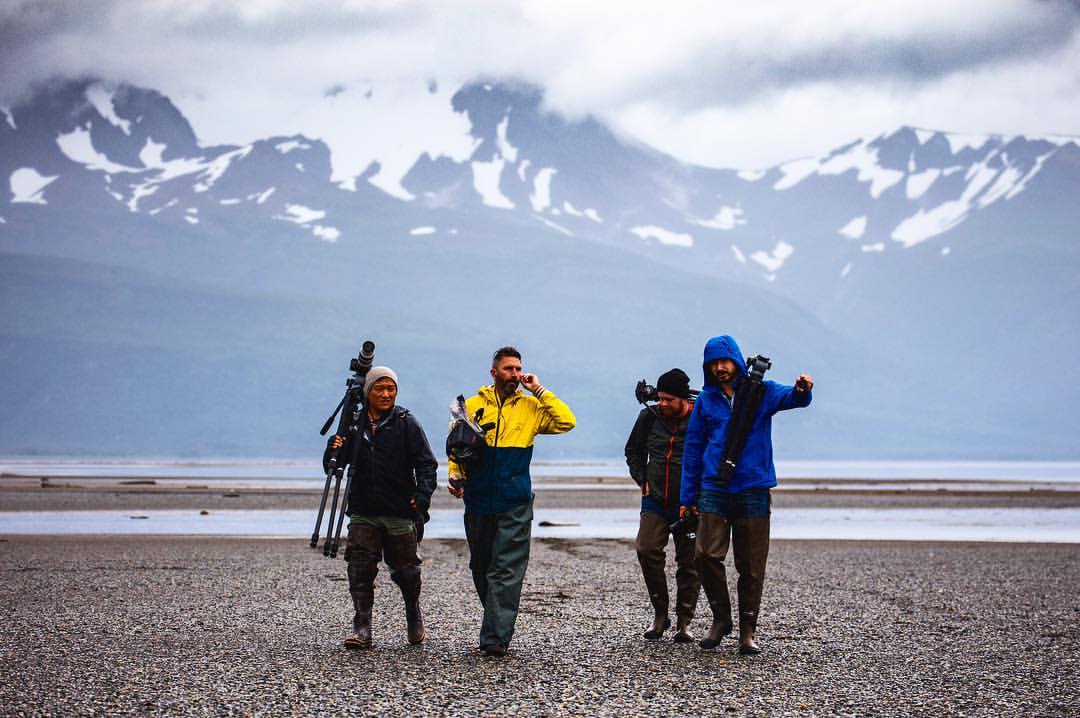 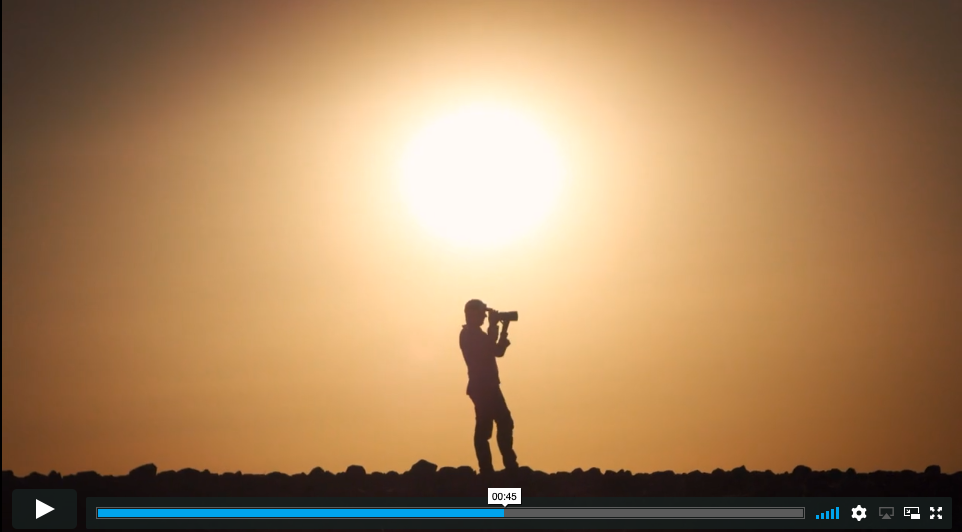 Cassius began his career at the independent film production company This is that, where he worked for renowned producers Ted Hope (co-head of movies at Amazon Studios), Anthony Bregman (Likely Story) and Anne Carey (Archer Gray).

He is currently filming and producing a documentary for HBO, with noted filmmaker Marc Levin, about Mayor Michael Tubbs and the city of Stockton, California.

Kim is also in development on a feature film, a psychological thriller titled, "Broken Nights". 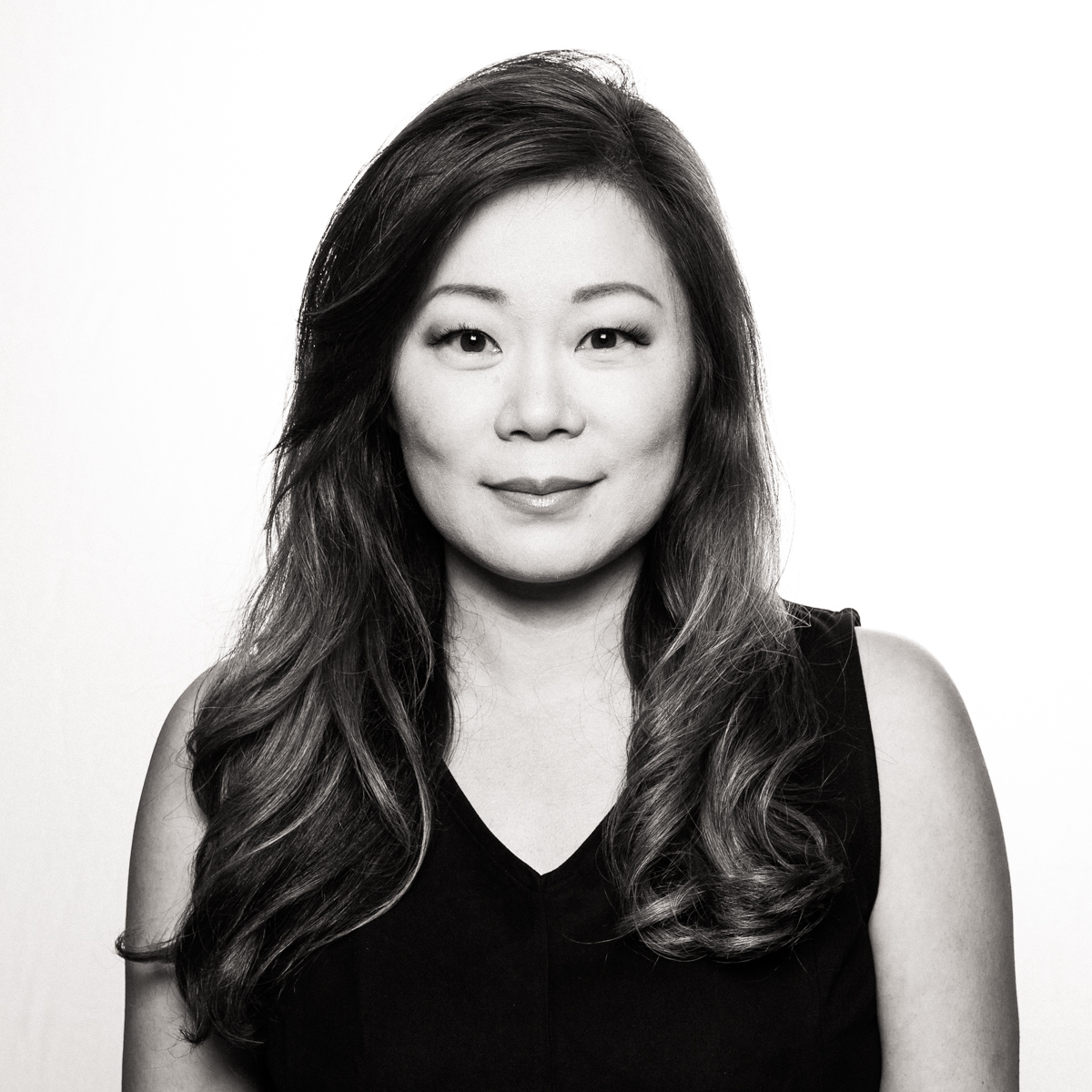 As an on-camera host and senior producer at Yahoo! Finance, Jeanie Ahn reports on consumer news with stories that empower viewers to take control of their finances.

With a background producing long-form human interest stories at ABC News on shows like 20/20, What Would You Do? and NY Med, she is passionate about bringing real stories and real advice to real people. Skilled in developing multimedia content for both long and short-form videos, her journalism career that started at ABC News has given her opportunities to work with some of the industry's best, such as Diane Sawyer, Barbara Walters, and Katie Couric. 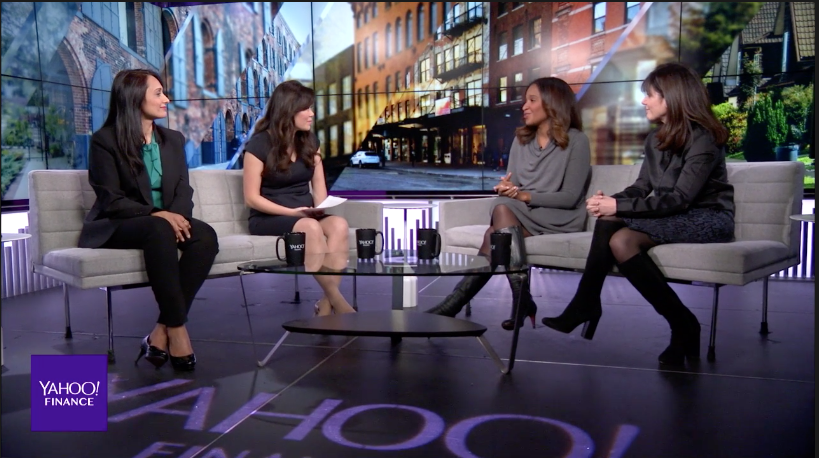 In front of the camera at Yahoo!, Jeanie hosts a Women and Money series interviewing top women in business, and reports live on-air on both national and local news. Behind the camera, she leads a team of personal finance producers who report on everything from managing student debt, to growing your wealth, and building your career.

Jeanie Ahn is an alumni of Barnard College, Class of 2002. 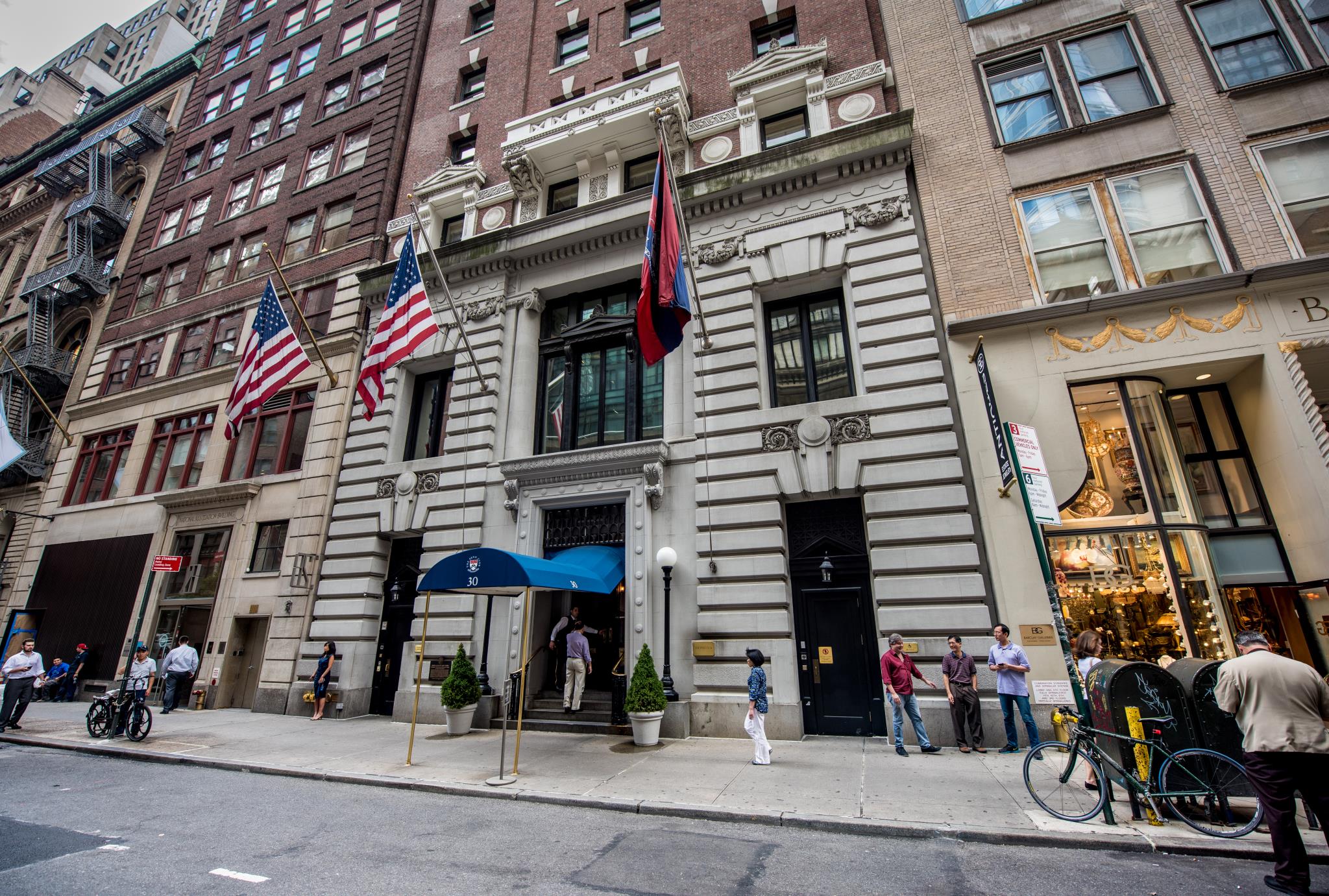 $35 (regardless of membership status or club affiliation)