We cordially invite you to join us for our Fall Lecture Series event featuring a brilliant mind from Columbia's faculty and staff.

Enjoy lots of delicious passed hors d’oeuvres and a 3 hour open bar overlooking the beautiful Glen Ridge country club golf course with views of the city in the distance. 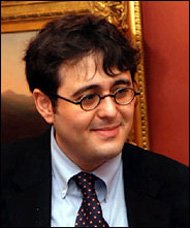 Our guest speaker Adam Kirsch is an award-winning poet, critic, author of three books of poetry and several books of criticism and biography. 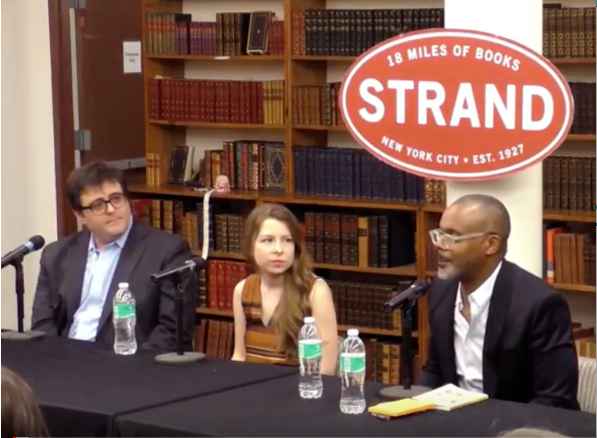 He is the former Director of Columbia's program in Jewish Studies and faculty member at Columbia's School of the Arts.

Adam is a regular contributor to The New Yorker, The New York Review of Books, and Foreign Policy. 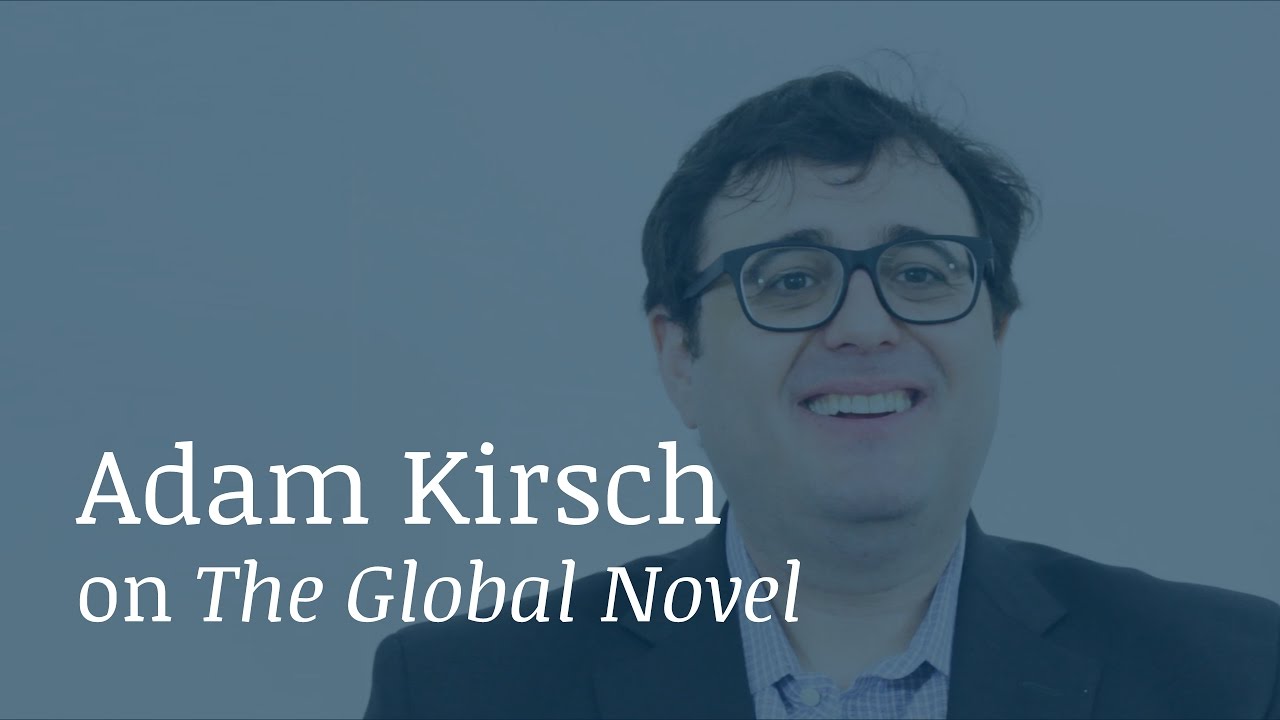 He will be discussing his new book The Global Novel and will be addressing questions such as:

1) What will the future of 21st century fiction become in an age of globalization?

2) Who has the authority to speak to the world? 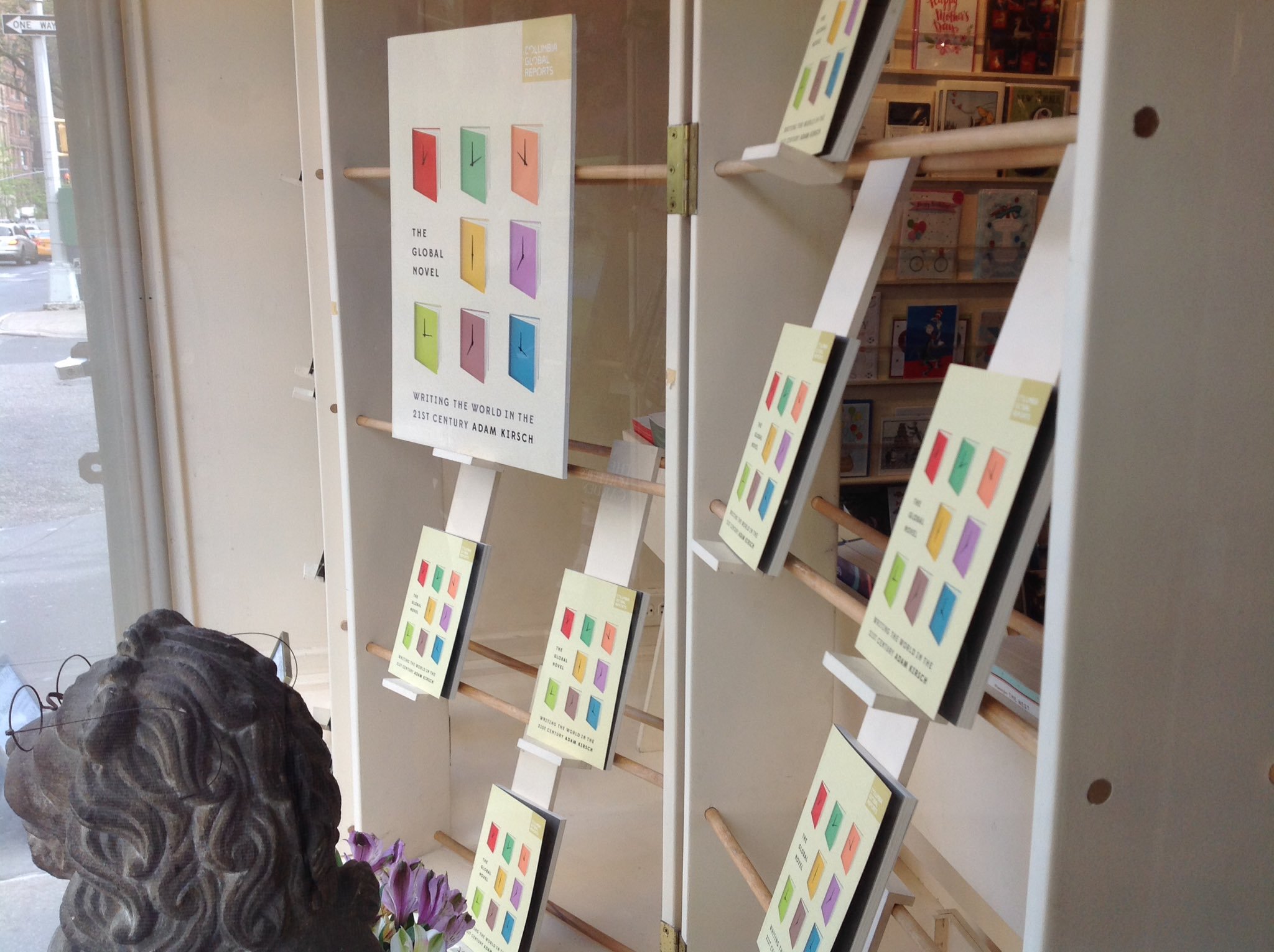 They are employing a way of imagining the world that sees different places and peoples as intimately connected.

From climate change and sex trafficking to religious fundamentalism and genetic engineering, today's novelists use 21st-century subjects to address the perennial concerns of fiction, like morality, society, and love.

The global novel is not the bland, deracinated, commercial product that many critics of world literature have accused it of being, but rather finds a way to renew the writer's ancient privilege of examining what it means to be human. 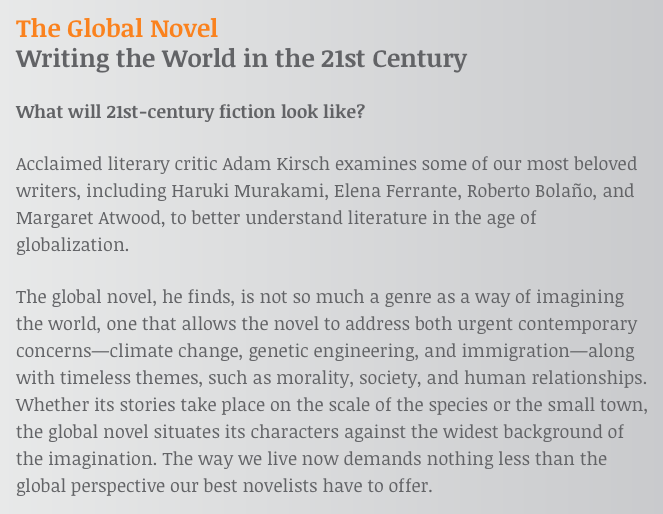 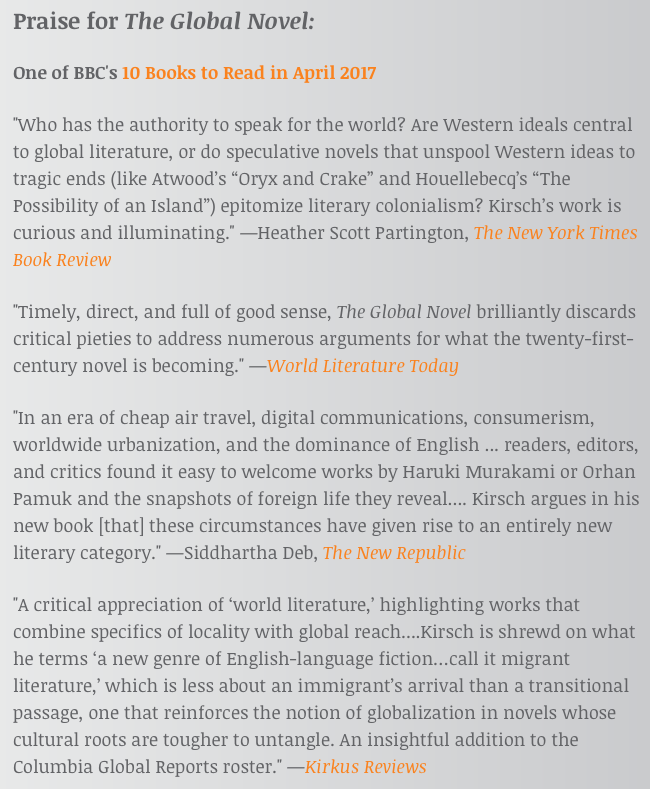 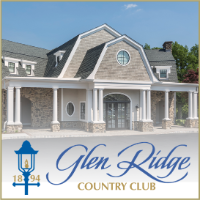 Established in 1894, Glen Ridge Country Club is one of the oldest private clubs in the state of New Jersey.

The club recently went through a multi-million dollar renovation and looks spectacular.

It was recognized as the 2017 Club of the Year by the New Jersey PGA. 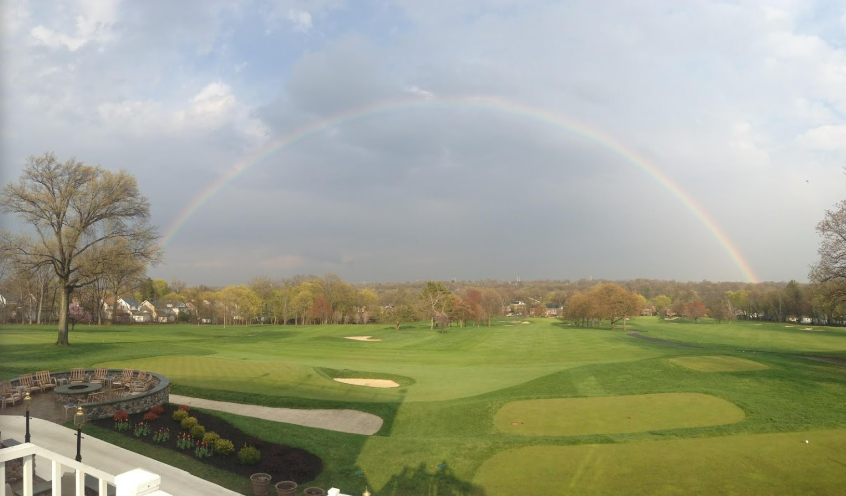