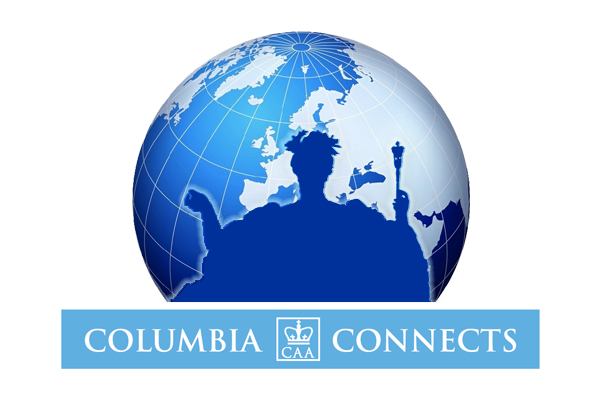 Columbia Connects is an annual event that brings alumni and the Columbia community together to share their Columbia connection across the globe.

Throughout the autumn, university-wide alumni will be attending events around the world to celebrate their alumni connections while welcoming new graduates to CAA club regions. 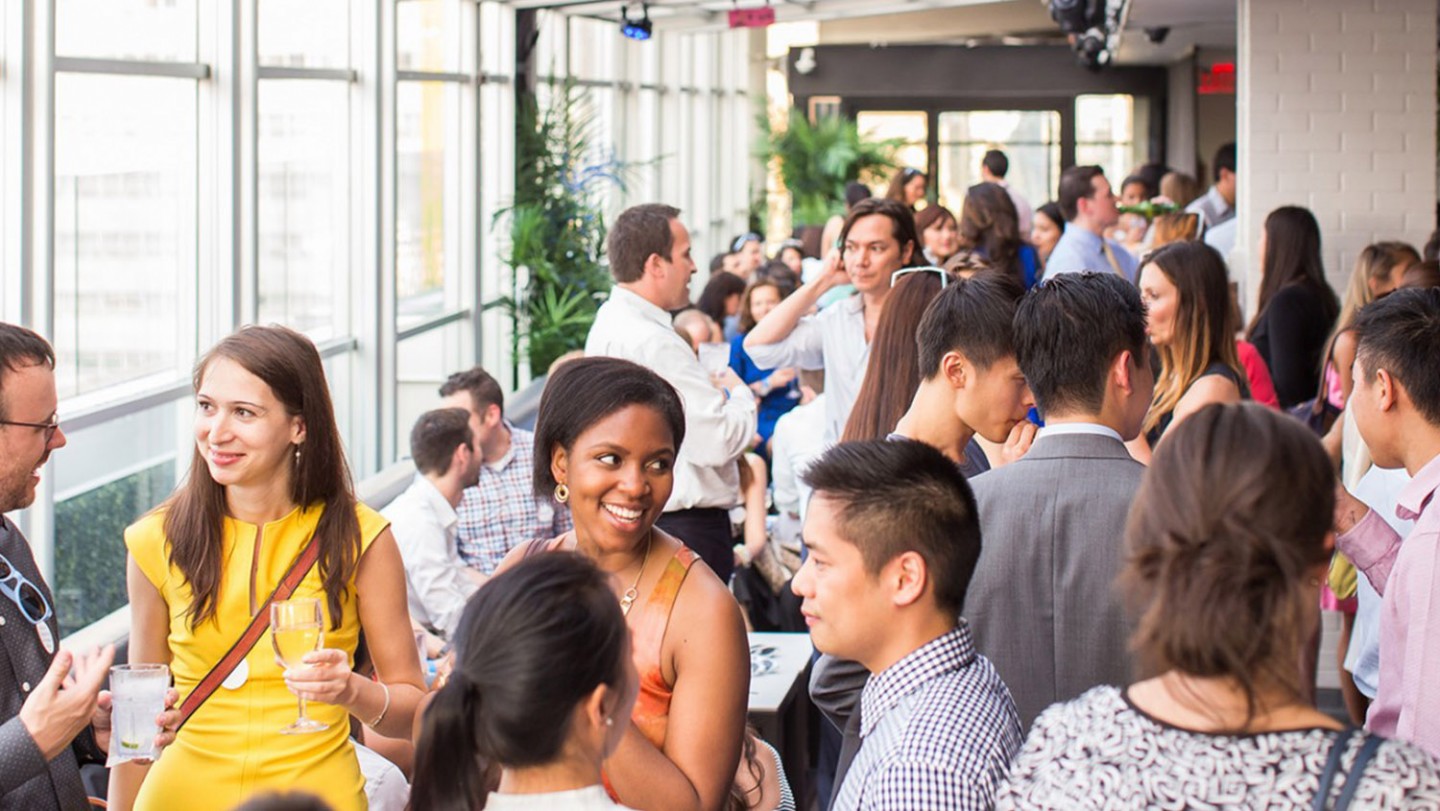 Whether new to New Jersey or a returning alumnus, please join us for an evening of networking and celebration with local alumni.

This year our Columbia Connects event will be hosted at the Orange Lawn Tennis Club in South Orange, NJ. 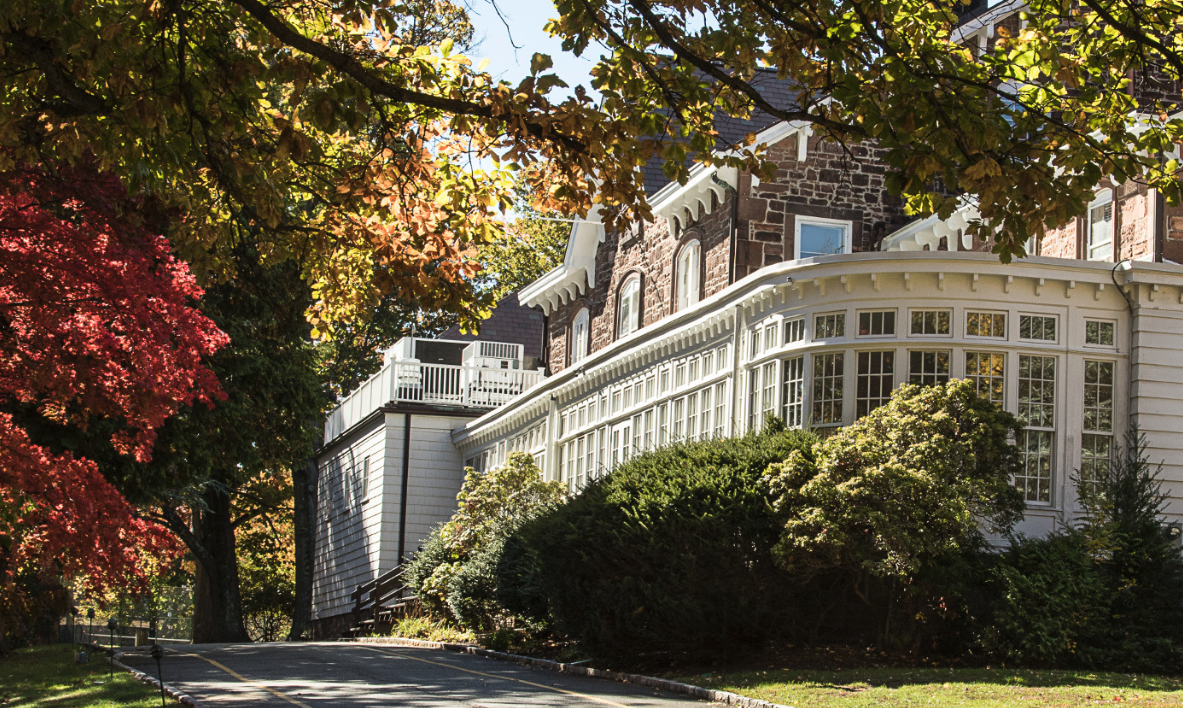 Enjoy food and drinks from David Burke at Orange Lawn while networking with local alumni. 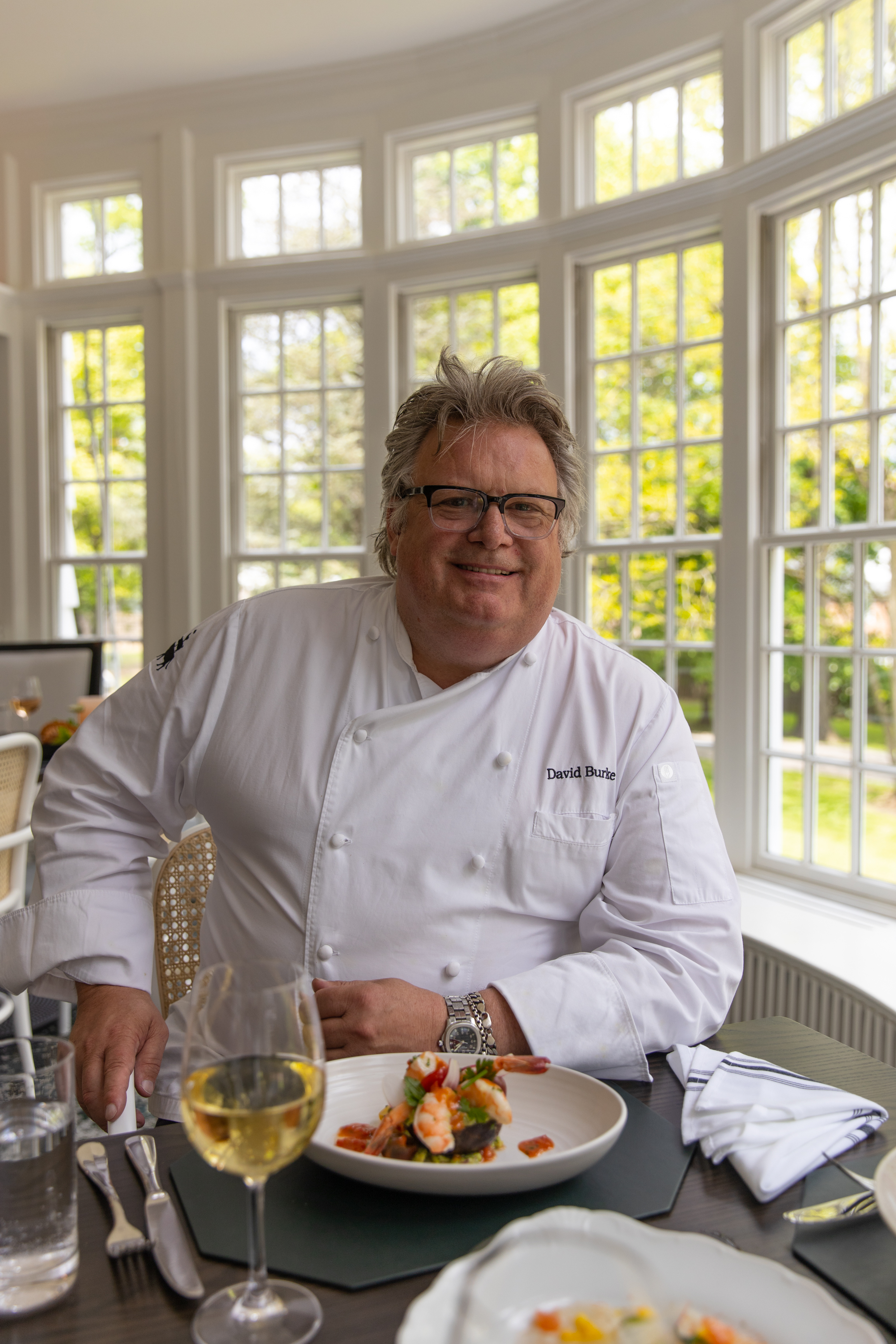 Guests will have the opportunity to experience some of Chef David Burke’s take on modern American fare with Italian Influences.

The clubhouse is newly-decorated and modernized, which includes a banquet space for up to 225 guests and a sports bar lounge. 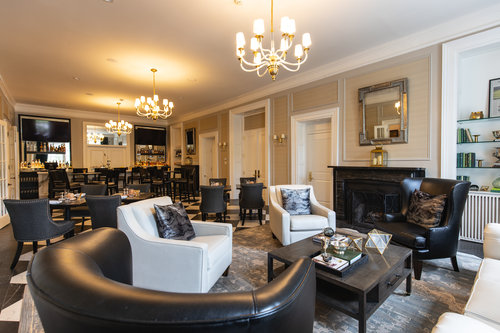 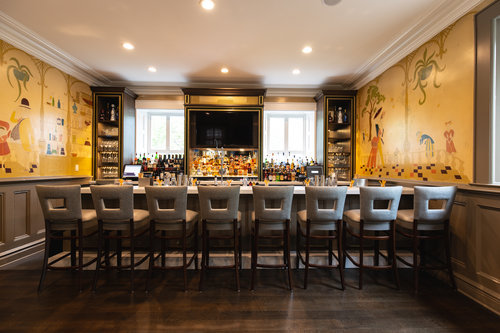 Blurring the lines between chef, artist, entrepreneur and inventor, world-renowned chef David Burke is one of the leading pioneers in American cooking today. His fascination with ingredients and the art of the meal has fueled a thirty-year career marked by creativity, critical acclaim and the introduction of revolutionary products and cooking techniques.

A graduate of the Culinary Institute of America and a student at École Lenôtre Pastry School in Plaisir, France. Burke worked with legendary chefs in France and New York such as Pierre Troisgros, George Blanc, Marc Meneau, Daniel Boulud, Charlie Palmer and Waldy Malouf. Burke’s mastery of French culinary technique and his unique American creativity were confirmed at the age of 26, receiving Three Stars from the New York Times at the River Café. Burke was then chosen by his peers to represent the USA at The International Culinary Competition and won France’s coveted Meilleurs Ouvriers de France Diplôme d’Honneur.  The only American to ever achieve this honor.  Burke also won the Nippon Award for Excellence from the government of Japan, for overall skill and technique. Burke remained Executive Chef at the River Café till 1992.

In 1992, Burke opened the critically acclaimed Park Avenue Café with Smith & Wollensky CEO Alan Stillman, and in 1996, he became vice president of culinary development for the Smith & Wollensky Restaurant Group. In 2003, Burke branched out on his own to start his first ever proprietary and highly praised restaurant, Davidburke & Donatella.

Chefs in America Chef of the Year