Posted by NationBuilder Admin on 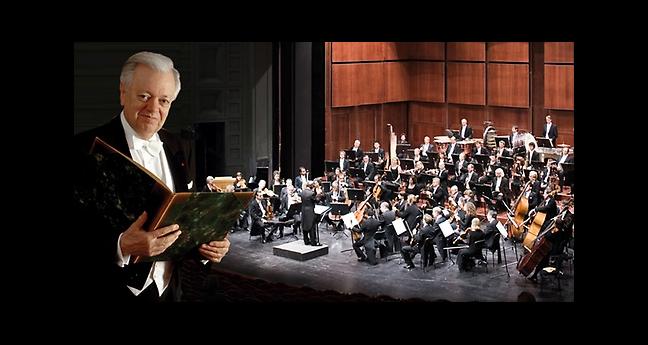 The Columbia University Club of Northern New Jersey invites alumni to a special afternoon concert on Sunday, November 8, 2015 at 3 p.m. with the Munich Symphony Orchestra, featuring Philippe Entremont, Conductor; Pepe Romero, Guitar Soloist; and The Romeros, Guitar Quartet. Come celebrate your Columbia connections and support the Arts in New Jersey with a program featuring the music of Mozart, Joaquín Rodrigo and Mendelssohn.

Before the concert, join fellow Columbia alumni for an exclusive pre-show lunch and learn more about regional activities from The Columbia University Club of Northern New Jerseyat Panico's a short walk from the theater. Location to be announced shortly. Please RSVP here.

The Munich Symphony Orchestra (Münchner Symphoniker) is one of the city’s four symphony orchestras. In 1990 it developed out of the former Graunke Symphony Orchestra, founded by Kurt Graunke in 1945. The orchestra has made a considerable contribution to Munich’s cultural life with an extensive repertoire of symphonic concert pieces, opera, musicals and ballets as well as oratorios and church music. With its four subscription series in Prinzregententheater, Herkulessaal and the Philharmonie am Gasteig, it is regarded as one of the city’s high-profile ensembles.

This event is in partnership with the CAA Arts Access Program. CAA Arts Access — previously known as the Columbia Alumni Arts League from 2007 to 2013 — has been opening doors to galleries, theaters, concert halls, and museums for more than 30,000 Columbia University alumni since its founding.