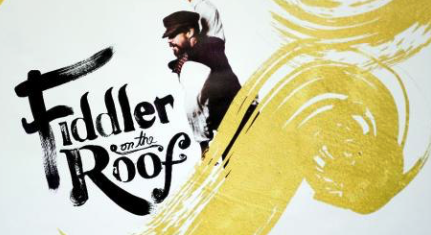 Join CAA Arts Access in partnership with Columbia University School of the Arts and Columbia Alumni Association to see the Broadway revival of Fiddler on the Roof on Saturday, April 16.

After the show, you are invited to join fellow Columbia alumni for a special conversation with the show’s associate director Tyne Rafaeli ‘14SOA (Theatre - Directing) and lead producer Jeffrey Richards ‘71JRN. We are excited to bring you this program as part of the year-long celebration of Columbia University School of the Arts’ 50th Anniversary.

Tony Award winning director Bartlett Sher and the team behind South Pacific and The King and I bring a fresh and authentic vision to this beloved theatrical masterpiece from Tony winner Joseph Stein and Pulitzer Prize winners Jerry Bock and Sheldon Harnick. The original production won ten Tony Awards including a special Tony for becoming the longest-running Broadway musical of all time. 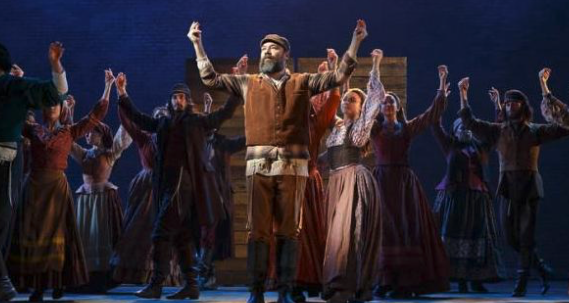 Fiddler on the Roof is the timeless story of Tevye, who dreams of being a rich man far from the troubles of his village. As his cherished daughters fall in love one by one, he must decide between letting them grow and holding his family near. Featuring the Broadway classics “To Life (L’Chaim!),” “If I Were A Rich Man,” “Sunrise Sunset,” “Matchmaker, Matchmaker,” and “Tradition,” Fiddler On the Roof will introduce a new generation to this uplifting celebration.

Please note the show ends at 5:00pm and the talkback takes place immediately after the show in the front of the theater.