An Evening with Al Franken

Please join us on March 7th for a fun evening of food, drinks and entertainment in South Orange. 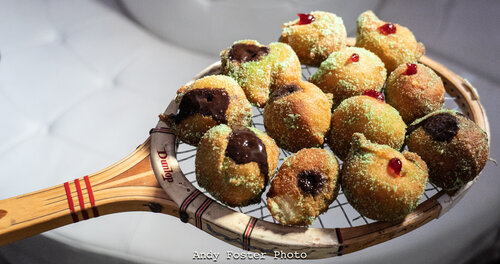 Our evening starts off with delicious food/drinks at the Orange Lawn Tennis Club from 5pm - 7pm. 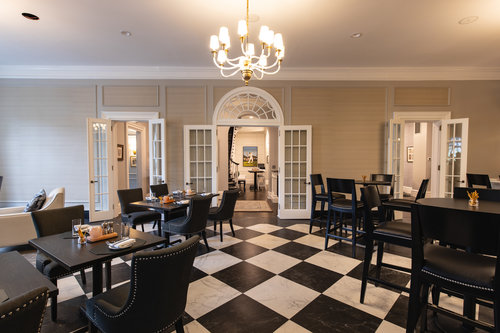 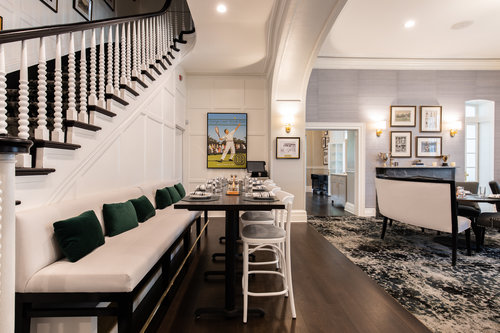 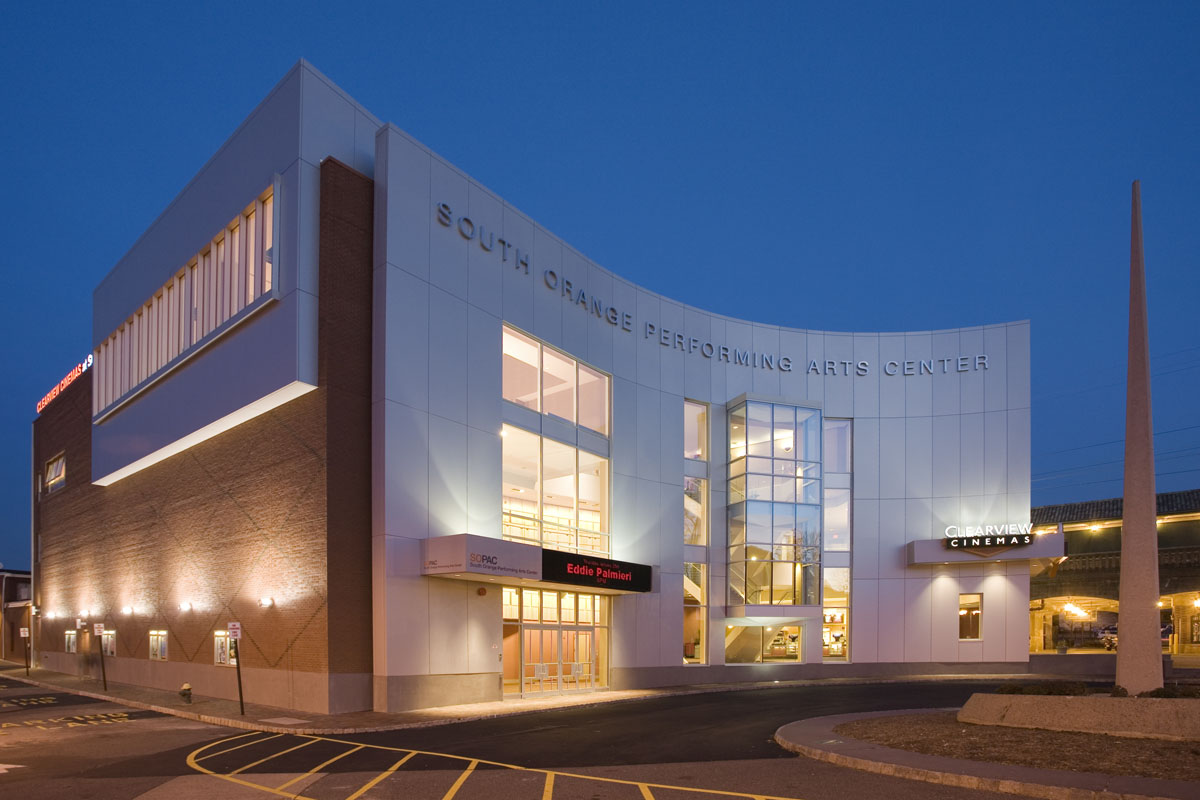 Then, we will all head over to SOPAC, which is a 3 minute drive away, to watch, "An Evening with Al Franken" which starts at 8PM.

This show is now SOLD OUT and we only have 20 tickets available, so please act now if you want to secure a spot!

He brings a unique voice to the stage. Whether discussing his career in comedy or in public service, Franken delivers a singular experience – leaving audiences thoroughly entertained, more knowledgeable and either optimistic or very depressed about our nation’s future.

Franken is delighted to talk about his fifteen seasons at Saturday Night Live with behind-the-scene stories about the show’s evolution from Gilda, Chevy, Belushi, Aykroyd to Dana Carvey, Phil Hartman, Chris Rock and Chris Farley. 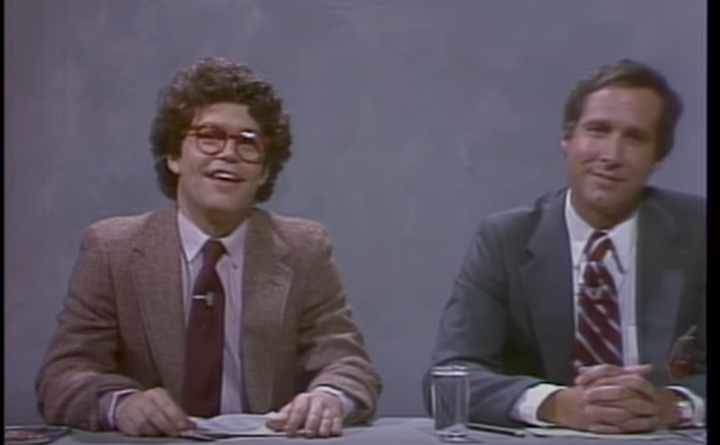 Immediately upon leaving SNL, Franken wrote Rush Limbaugh Is a Big Fat Idiot and Other Observations, the first of his four New York Times best-sellers, including Lies and the Lying Liars Who Tell Them: A Fair and Balanced Look at the Right. From 2004-2007, Franken was the #1 progressive radio talk show host in the country on Air America radio. 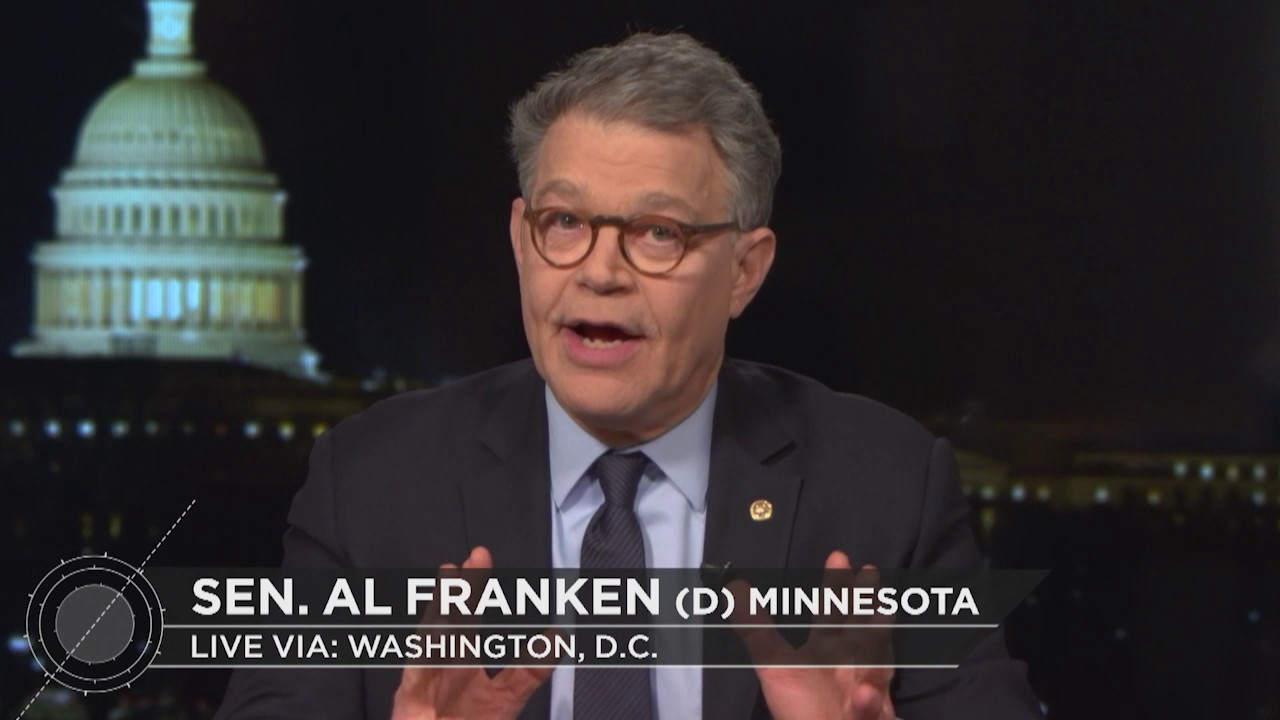 In 2008 he ran for the U.S. Senate in Minnesota, clobbering incumbent Norm Coleman in the smallest clobbering ever-by 312 votes. Franken was re-elected to the Senate in 2014 by a margin of over 200,000 votes. 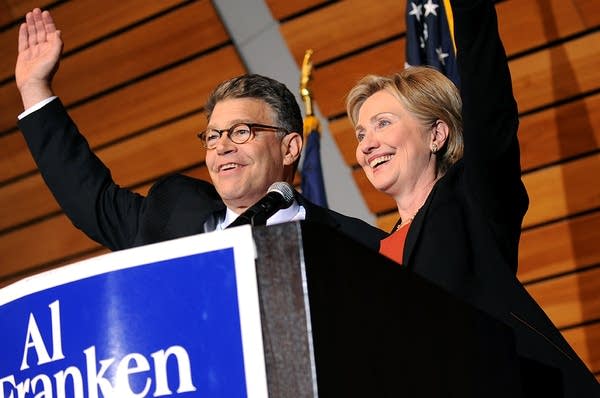 Franken gives another rare behind-the-scenes look at an even longer-running institution – the U.S. Senate. In his eight and a half years representing Minnesota in the Senate, Franken led on health care and education reform, on privacy, mandatory arbitration and the courts. His questioning during Jeff Sessions’ confirmation hearings led to Sessions’ recusal from the Russia Investigation and Bob Mueller’s appointment to lead it. 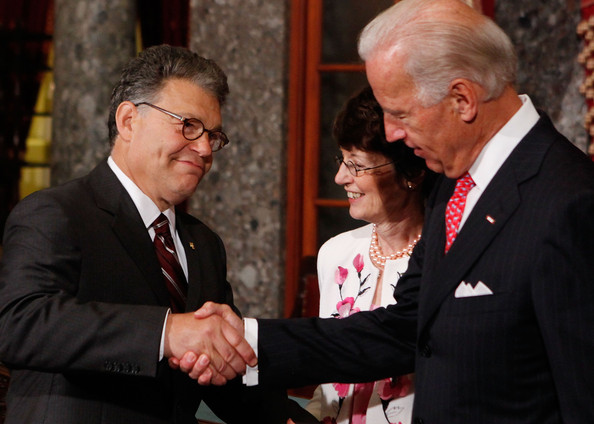 As Franken said when he left the Senate, “I may be giving up my seat, but not my voice.” The eponymous Al Franken Podcast focuses on the most important issues facing our country as we head into the 2020 election. With guests like Jeffrey Toobin, Michael Lewis, Nobel Prize-winning climatologist Michael Mann. The Al Franken Podcast has been taking deep dives into the Supreme Court, the white house and climate change. 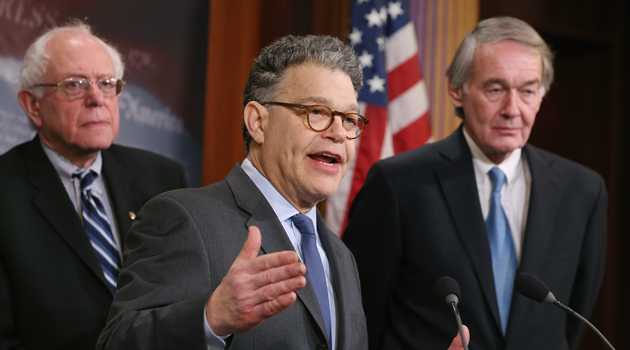 As we head into the 2020 elections, Franken will cut through the conventional wisdom and tell you how it really is.

SOPAC is an accessible cultural destination located in the heart of downtown South Orange that presents world-class artists in an intimate and welcoming environment.

The mission of SOPAC is to enrich individual lives, and to engage and serve the community in South Orange and beyond, through arts experiences that inspire and transform.

The Jennifer & Tony Leitner Performance Hall is a 439-seat mainstage theatre with superb acoustics, sight lines and seating. Audiences remark that attending a performance in this space is like hearing their favorite artists right in their own living room. Artists acknowledge that the atmosphere encourages conversations with audiences. Above the mainstage theatre is a 2,170 square-foot urban-style Loft, which is used for performances, rehearsals, classes and special events. The unique architecture of our building, which includes a stunning 3-story glass-enclosed atrium, houses The Herb & Milly Iris Gallery.

The SOPAC facility is shared with a 5-theater movie house managed by Bow-Tie Cinemas.