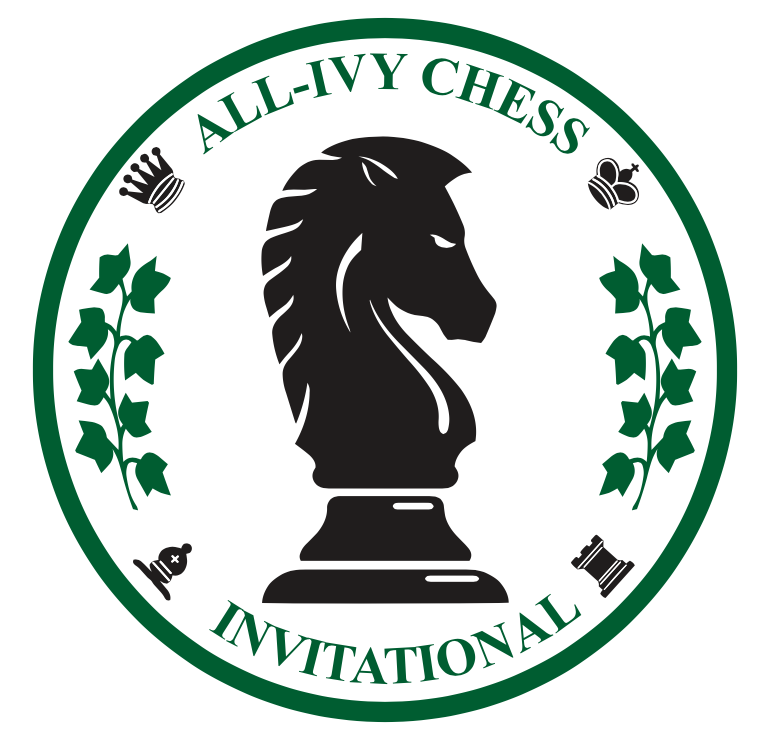 We have partnered with the Columbia University Club of New York to bring you the 1st Ever All-Ivy Chess Invitational!

Our tournament will be hosted by the dynamic and talented National Chess Master Evan Rabin & Chess Grand Master Mark Paragua on Lichess.org, one of the most popular chess websites in the world.

In addition to our tournament, we will be offering entertaining live commentary, insightful interviews with chess masters and a breakout room for those who want to receive instruction, feedback and analysis of their games via our private Zoom video link.

We have invited other Ivy League alumni clubs to join us, so it's going to be competitive and fun for all skill levels. 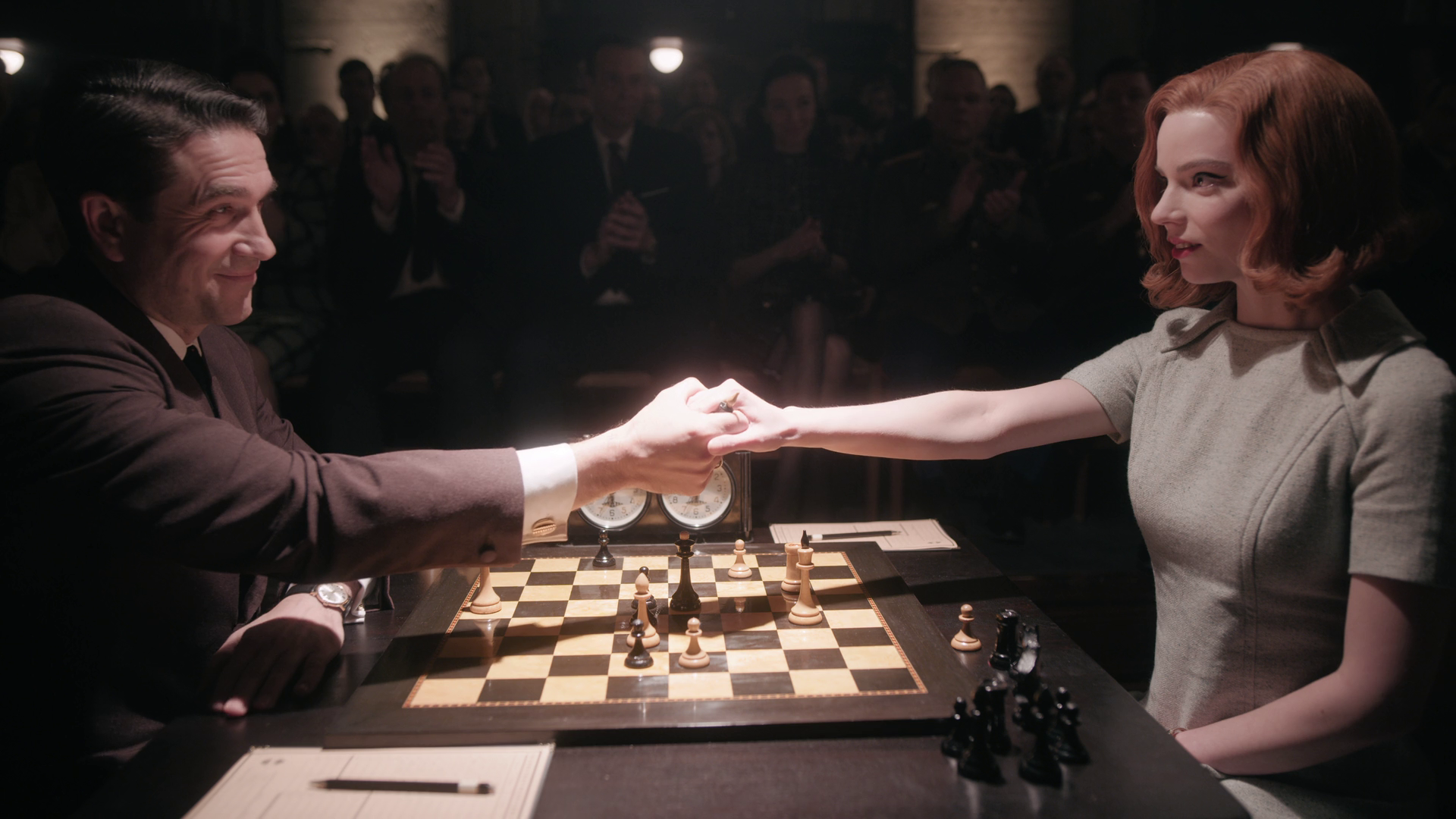 Prizes will be awarded to the top 8 players and the winner will receive a beautiful trophy, custom chess set and the title of All-Ivy Chess Champion! 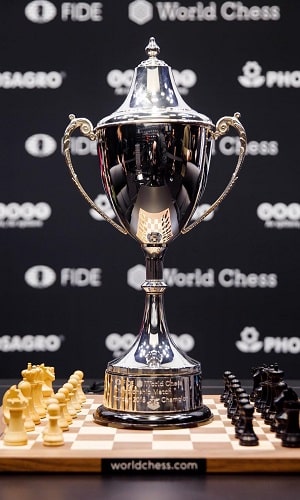 We also have the honor of having Bruce Pandolfini join us for a 30 minute Q&A. 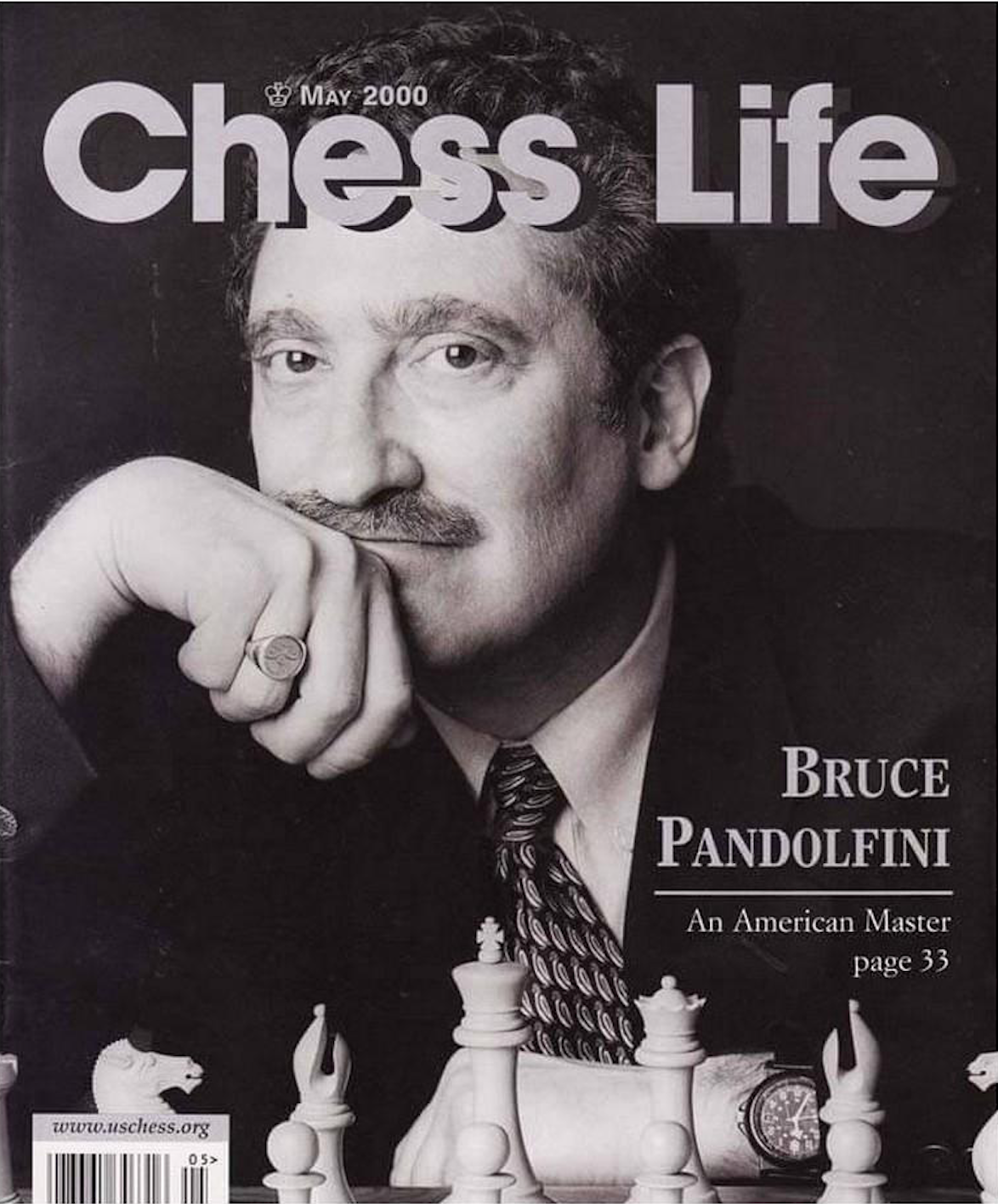 Bruce is considered American's most experienced chess teacher and he consulted for the #1 Netflix TV Series, "The Queen's Gambit", so bring your questions and get them answered by a chess legend! 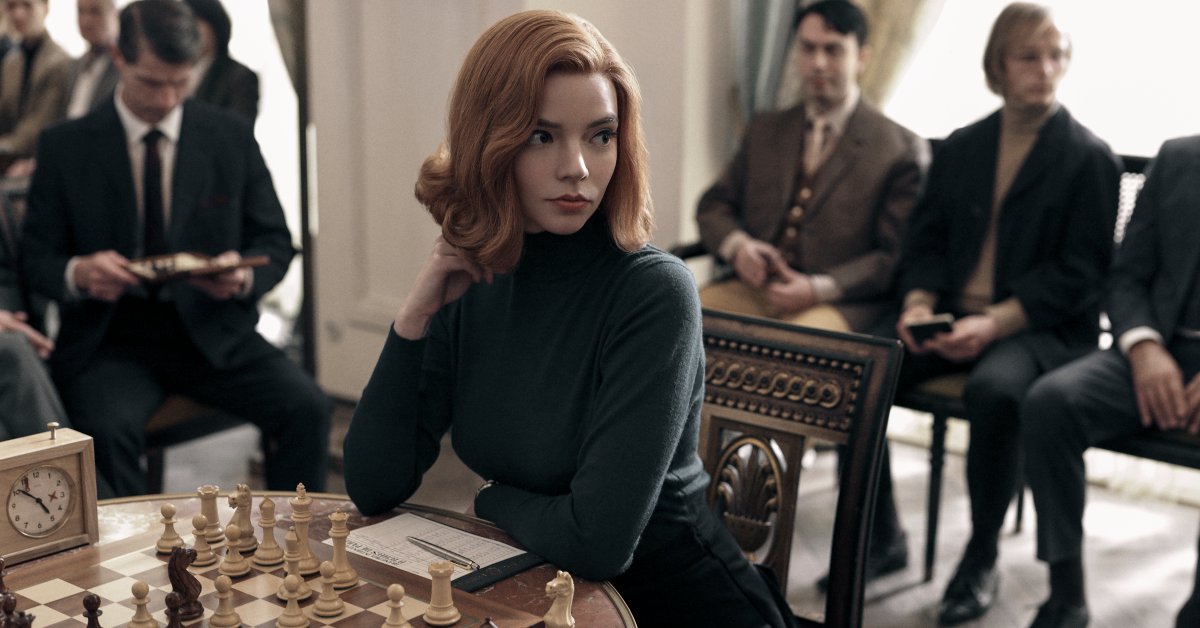 If you don't play chess or you don't want to join the tournament, not a problem, we are offering non-tournament level tickets to watch, learn and listen in on all the action.

If you decide to join the tournament, you must setup a complimentary Lichess.org account and e-mail us your username, preferably your real name, prior to our event so that we can identify you during game play.

Please visit Lichess.org by clicking the image below to setup your account. 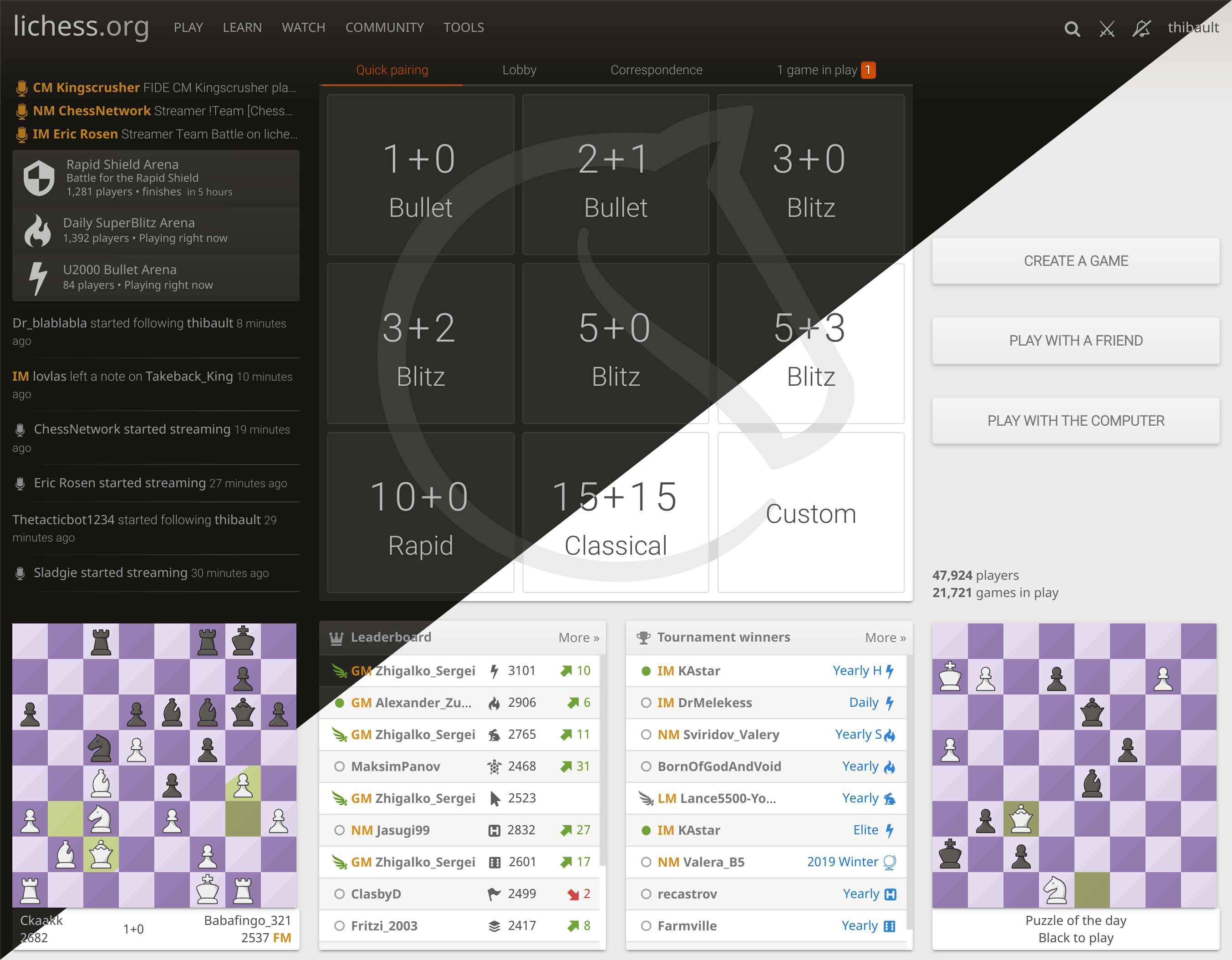 7:20PM: Tournament Begins - 1 Hour of Play - 10 Minute Games - the top 8 players with the most points move on to the championship round

To Learn How To Play Chess and/or Practice on Lichess.org, Click The Image Below: 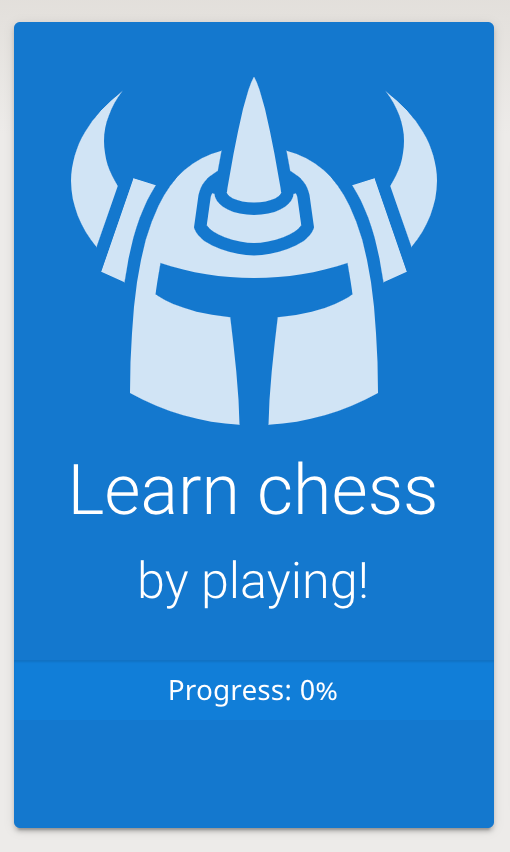 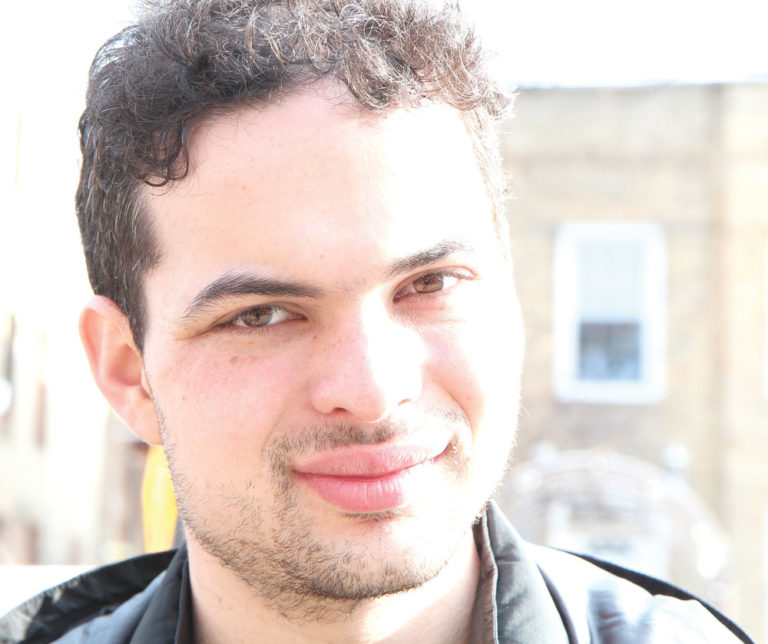 Evan Rabin is the CEO of Premier Chess. When he was 7, his brother and father taught him how to play. Two months later he was playing in school. Two months after that, he went to his first tournament. One month later he went to Nationals. He never looked back.  After graduating from Brandeis University, Evan started teaching chess full-time, but eventually decided to set his sights on the corporate world.  However, Evan became disillusioned with corporate life and founded Premier Chess in 2017.  Evan started programs in 14 schools within 2 months. From there he started offering corporate classes.  Now, partnering with vendors like the National Scholastic Chess Foundation, National Education Chess Association, and Top Level Chess, Premier Chess is expanding to Florida, Massachusetts, Washington, Colorado, while international efforts are continuing in Myanmar.  One day, Evan hopes that any student anywhere in the world who wants to play chess will be able to.

Click The Image Below To Learn More About Premier Chess: 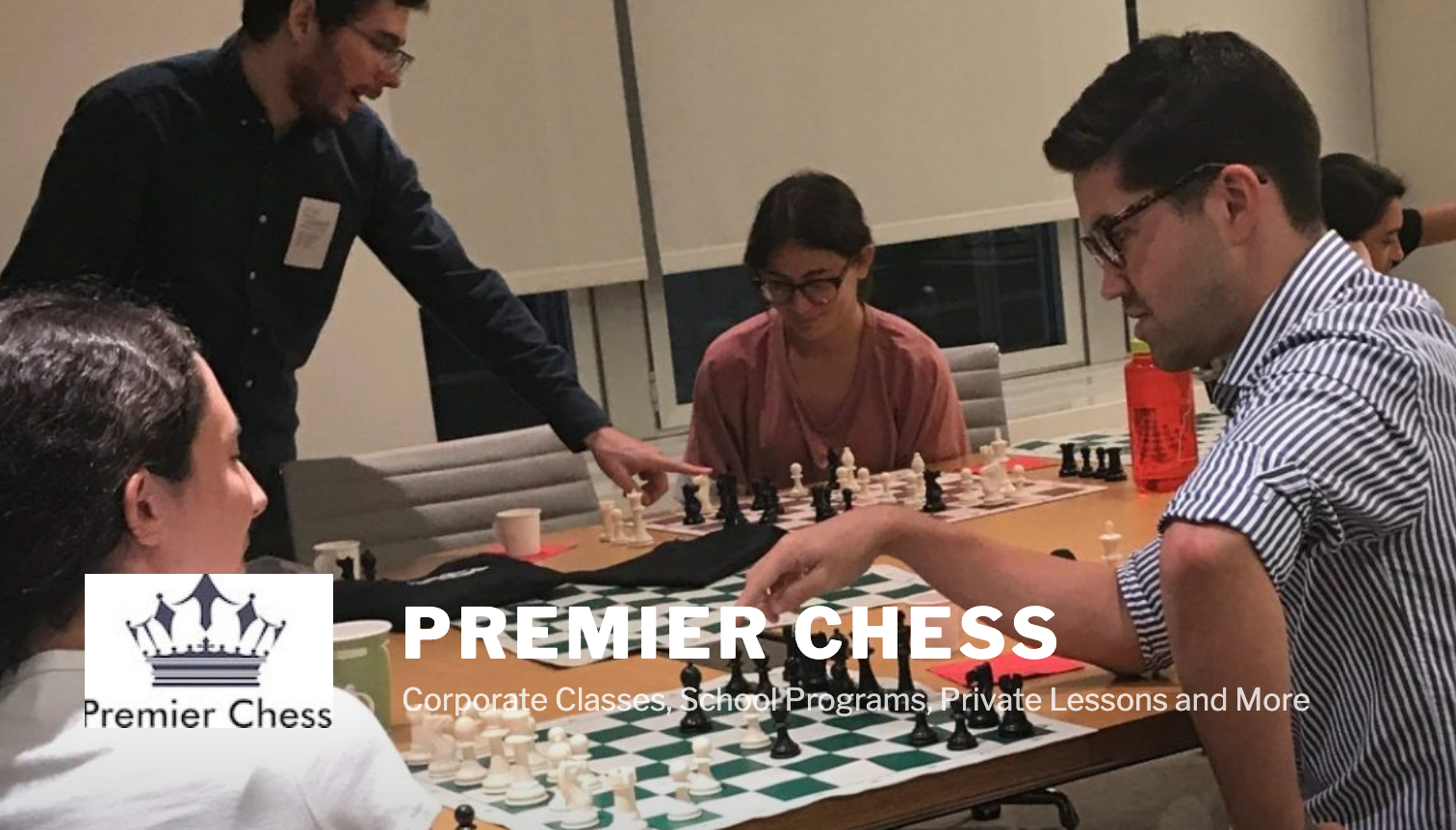 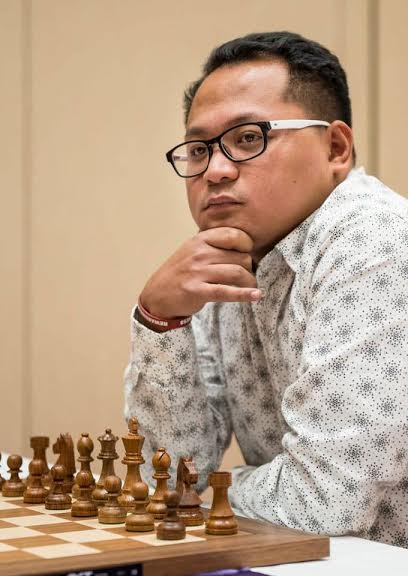 Mark Callano Paragua is a Filipino chess grandmaster. He was the youngest Filipino master ever, at nine years of age. He also became the youngest Filipino GM ever at 20 (until Wesley So surpassed it), beating out Eugenio Torre's record by about two years.  Paragua qualified for the 2004 World Championship in Tripoli, Libya, where he was eliminated by Viktor Bologan of Moldova in the first round 1-3. He also qualified for World Cup Chess 2005 (qualifying tournament for world championship). He upset Armenian GM Sergei Movsesian in the first round before narrowly losing in the tie breaker against Alexey Dreev of Russia in the second round.  He played for the Philippines in the Chess Olympiads of 2002, 2004, 2006 and 2012.  In his most recent tournament, the 42nd Annual World Open held at Hyatt Regency Crystal City at Arlington, Virginia, he placed 12th after tiebreaks with Gata Kamsky of the United States, Lazaro Bruzon of Cuba and Victor Laznicka of Czech Republic.

Lichess.org is a completely free, open-source chess platform - exclusively powered by volunteers and donations. In 2010, Thibault Duplessis began work on Lichess as a hobby project. Gradually, the site improved and the user base grew as an enthusiastic volunteer staff assembled over time to help Thibault build and maintain the site. Today, Lichess users play more than 3 million games every day. Lichess is one of the most popular chess websites in the world while remaining 100% free. With no investors demanding profits, and a commitment to never show advertisements or charge for features, Lichess staff can focus on improving the site as their only goal.

Click The Image Below To Learn More About Lichess.org: 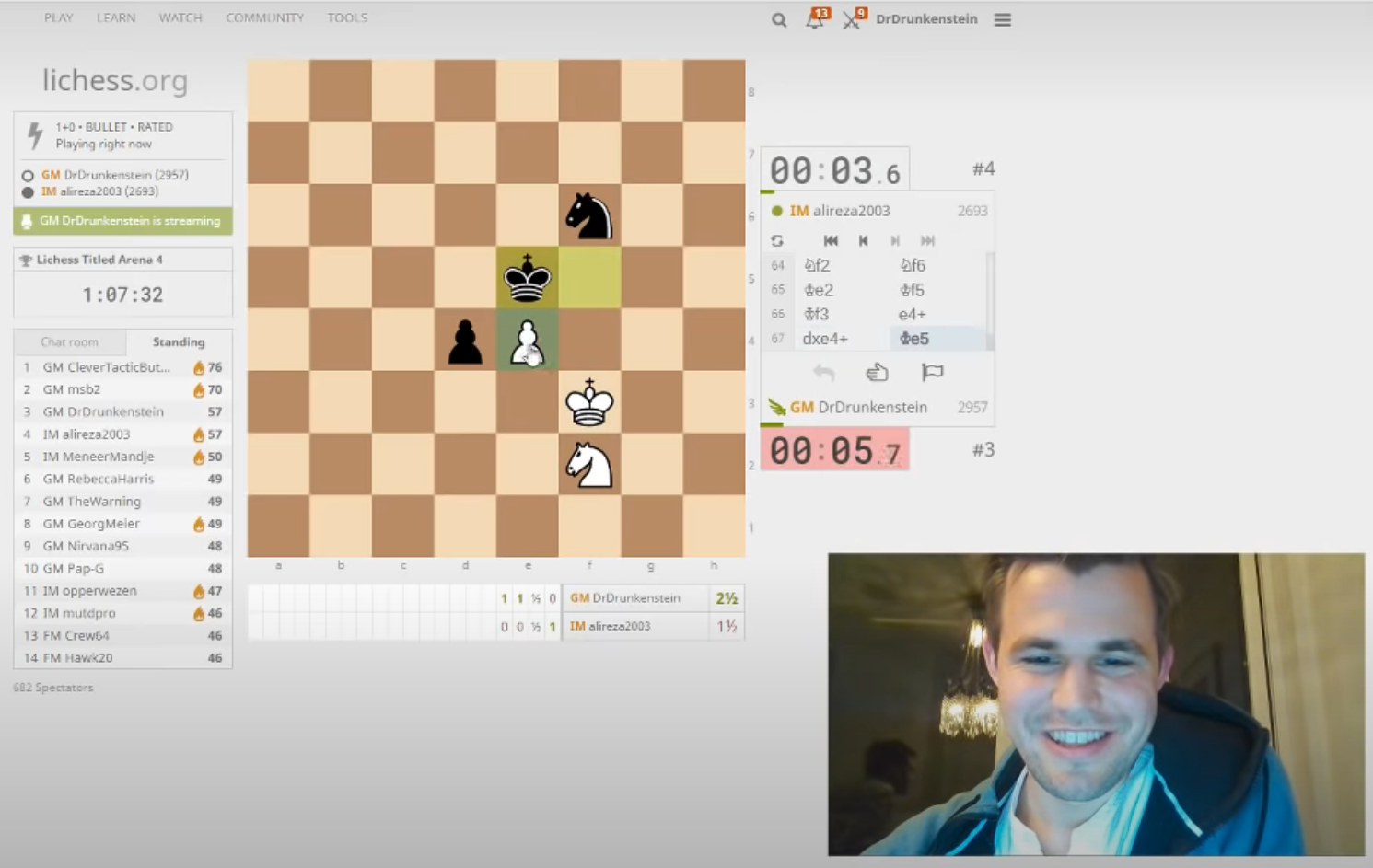